The Risks of Repetition

First, the fingers start to tingle. Then, there’s a bit of numbness. Soon, a searing pain courses up the length of the arm, making it difficult to perform the most menial task (like operating a mouse). These could be the symptoms of a repetitive strain injury (RSI). As we continue to evolve in the technological age, more of our daily activities—whether at work, at school, or during recreational pastime—require the use of computers and keypads. According to officials at the Occupational Safety and Health Administration (OSHA), more than 28 million Americans use a computer daily. As a result, a growing number of individuals (as many as 5 million to date) are reporting the painful symptoms of RSIs, which occur from repeated physical movements doing damage to tendons, nerves, muscles, and other soft body tissues.

RSIs (which include carpal tunnel syndrome, tendinitis, and, now, Blackberry thumb), are not just an affliction of the stereotypical, computer-bound worker. Those affected by RSIs include construction workers, factory and assembly line employees, massage therapists, hairstylists, manual laborers, and—of course—office workers. The initial symptoms may include tingling, numbness, or pain in the affected area, and loss of flexibility or strength.

Although surgical intervention is becoming more common in these cases, and a myriad of highly effective physical and occupational therapies are readily available to treat the symptoms and reoccurrence of RSI, prevention is still the best cure.

However, that is not an easy feat as, in recent years, computer use has not only shortened the amount of time a common task takes, but doubled an individual’s workload, and made the workweek longer and more demanding. (Also, due to corporate budgetary cuts, many workers have had to take on the duties of colleagues who are not replaced.) A strongly enforced ergonomics standard for employers—including ergonomically designed and adjustable workstations, periodic breaks, and sharing workloads and responsibilities among employees—are just some of the more effective approaches to reducing the increasing number of RSI-related conditions.

The pain of RSIs also can cause employees to miss work—another hit to a business’ financial stability. (OSHA and the Bureau of Labor Statistics report as many as 23 days of work are missed annually—per affected worker—as a result of RSI, and an estimated $20 billion is paid annually in related workers’ compensation cases.) In the long run, by implementing preventive efforts, employers and employees will benefit from the reduced insurance and health costs, not to mention the overall financial and emotional costs involved.

Physical and occupational therapists can play a lead role in the prevention of RSIs in the workplace by performing site visits to help prevent, identify, and address problem areas for employers and their employees. Part of treating whatever ails someone is trying to help prevent the problem in the first place.

Awareness of the problem and its causes are crucial to prevention, as are the proper use of ergonomic aids and attention to the daily work routine. 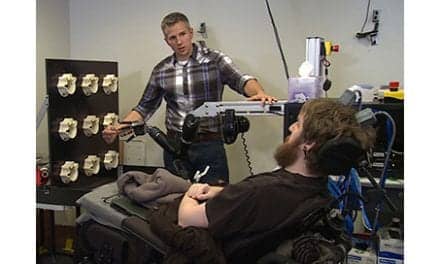 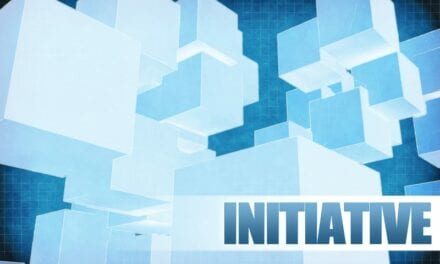 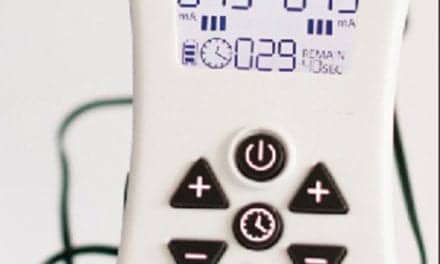 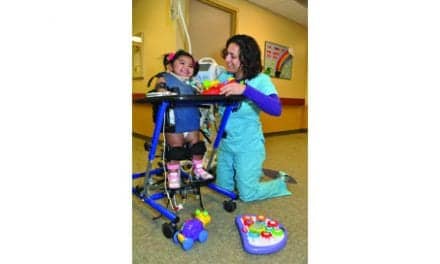