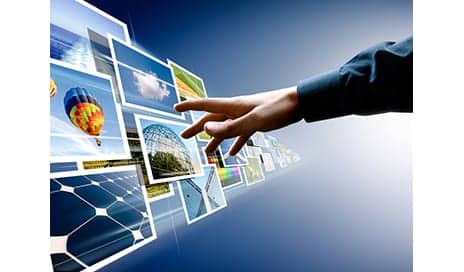 EVA Park, a virtual reality world created by UK-based researchers, demonstrates potential in helping to improve the speech and language skills of patients following a stroke.

The multi-user world was developed as a way to help aphasia patients converse with one another or their therapists. Virtual locations include a town square and green spaces. Each user has a personalized avatar who is free to roam the interactive space and practice their functional and social conversations.

Researchers from the Division of Language and Communication Science (LCS) and the Centre for Human-Computer Interaction Design (HCID) at City University London developed EVA Park in consultation with aphasia patients, according to a media release from City University.

A study published recently in PLOS ONE describes EVA Park’s use among 20 participants with post-stroke aphasia, with an average age of 57.8 years.

During the 5-week study, the participants received a total of 25 daily language stimulation sessions in EVA Park, each lasting about an hour. Each session was led by support workers, most of whom were qualified speech and language therapists.

The participants spent an average of 40 hours in EVA Park, and even used it outside of their scheduled sessions. According to the release, the participants demonstrated improvements on a measure of functional communication.

“Our results show how technology can benefit people with speech and language disorders such as aphasia. Virtual reality may help to reduce feelings of embarrassment that can accompany real world communication failure, so encourage the practice of difficult communication exchanges,” says professor Jane Marshall, a researcher in the Divisional of Language and Communication Science at City and lead author of the study, in the release.

“We designed EVA Park to offer a playful and immerse experience. We found that delivering speech and language therapy within the world can have really positive results and we’ve shown specifically that supported conversation within EVA can improve the everyday communication of people with aphasia,” she adds. 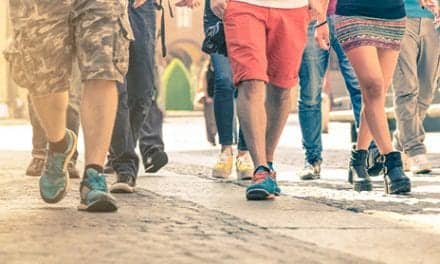 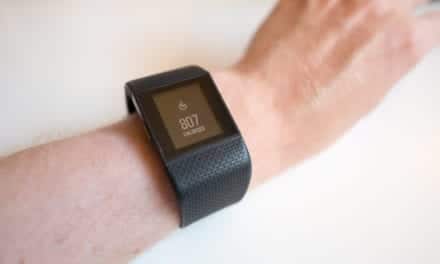