NEW YORK (Reuters Health) – Unilateral stroke is associated with impaired dexterity of the "unaffected" hand ipsilateral to the stroke, according to a report in the April Journal of Neurology, Neurosurgery & Psychiatry.

Along with other implications, the authors point out, "Our findings also suggest that in clinical studies of stroke recovery, the use of the so-called ‘unaffected’ hand as a control may underestimate both the degree of impairment and the degree and rate of recovery."

Dexterity in both hands improved progressively over the ensuing year.

In contrast, hand strength was only minimally affected in the ipsilateral hand, the report indicates.

"Taken together," the investigators explain, "our findings suggest that in both the ipsilateral and contralateral hands, dexterity exists as an anatomically and functionally distinct entity from motor power, with separate vulnerability to dysfunction, and a distinct pattern of recovery."

"Based on our findings, we posit that the ipsilateral motor dysfunction demonstrated in this study cannot be explained simply by severing of corticofugal motor pathways, nor by an effect on monosynaptic transcallosal pathways," the authors conclude. "We propose instead that subcortical injury disrupts complex motor function by altering activity in the overlying cortex, thus impairing performance of tasks that require bi-hemispheral involvement for normal function." 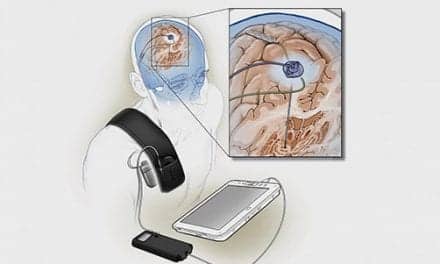