Researchers at the University of California, San Diego Medical Center say their groundbreaking study of a telemedicine program that transports stroke specialists via computer desktop or laptop to a patient’s bedside using sophisticated video, audio, and Internet technology, could have a significant—and immediate—impact on the treatment of stroke patients worldwide.

“We assumed that telemedicine was a good idea, but it hadn’t been scientifically tested until now,” said Meyer, who is also associate professor of neurosciences at the UCSD School of Medicine. “Using STRokE DOC, our stroke team physicians were able to evaluate the patient and help make the correct decision about treatment over 98% of the time, compared to only 82% of the time when doing a telephone consultation to a remote site.”

The study sought to determine if STRokE DOC technology helped physicians make good treatment decisions, and better decisions than telephone consultations, when evaluating stroke patients across distant sites. The results of 222 patient cases showed telemedicine evaluations led to better decision-making than telephone consultations in caring for those patients, according to the study.

“When a person suffers a stroke, time is of the essence,” Meyer said, as treatment to reduce brain infarctions, known as rtPA (alteplase), must be administered within 3 hours of the onset of a stroke. Waiting too long to give the drug can result in bleeding in the brain, or even death.

UC San Diego stroke team doctors can access the telemedicine system—pioneered at UCSD in collaboration with the California Institute for Telecommunications and Information Technology, Qualcomm, and BF-Technologies Inc—from any location with an Internet connection, which helps them quickly connect with an emergency medicine practitioner, the patient, and family members at the spoke. A mobile-camera server with an intravenous-pole design is positioned at the foot of the patient’s bed at the remote site.

Stroke specialists can view physical signs of a possible stroke, speak to the patient, family members, nurses, and attending physicians, and directly review CT scan images of the patient’s brain.

The reliability of telemedicine had already been established, as reported in the journal Neurology in 2005, where the UC San Diego team studied Internet-based remote video evaluations of acute stroke patients.

Meyer says that this proof that telemedicine results in better treatment decisions than telephone consultations could lead to some immediate changes in how stroke patients in remote areas are evaluated and treated. UC San Diego researchers say the next step is a study to evaluate the long-term health outcomes of patients.

The study was funded by the National Institutes of Health and is published online in Lancet Neurology. 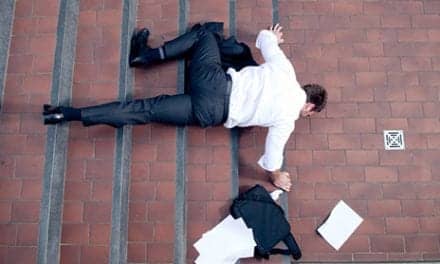 Falls May be Inevitable; the Difference is Learning to Land 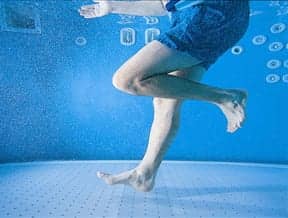 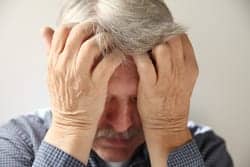