Data from the Nurse’s Health Study indicates that diabetes — both type 1 and type 2 — is associated with substantially increased risks of stroke overall, and most subtypes of stroke, Iranian and US researchers report in the July issue of Diabetes Care.

Dr. Janghorbani of Isfahan University of Medical Sciences and colleagues note that during 2.87 million person-years of followup of more than 116,000 women in the Nurses Health Study, there were 3,463 incident strokes.

Compared to those without diabetes, the relative risk of stroke was 4.7 in women with type 1 diabetes and 1.7 in those with type 2 diabetes.

The multivariate relative risk of ischemic stroke was 6.3 in type 1 diabetes and 2.3 in type 2 diabetes. There were similar risks for large-artery infarction and lacunar stroke.

The researchers note that controlling for hypertension "modestly attenuated these relationships" but that other time-dependent covariates had little impact.

"Our results," he concluded, "also emphasize the importance of controlling all known stroke risk factors, especially hypertension, in patients with diabetes mellitus." 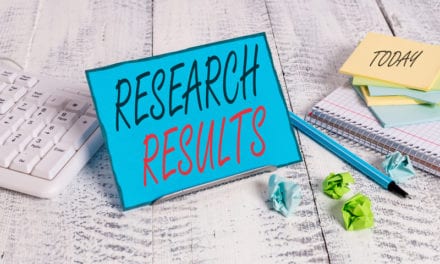 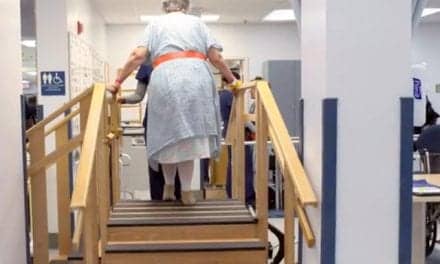 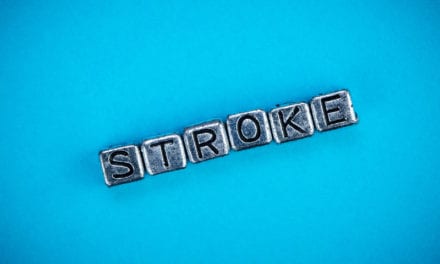 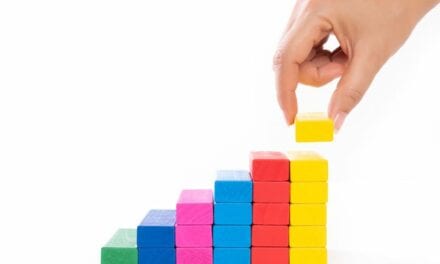