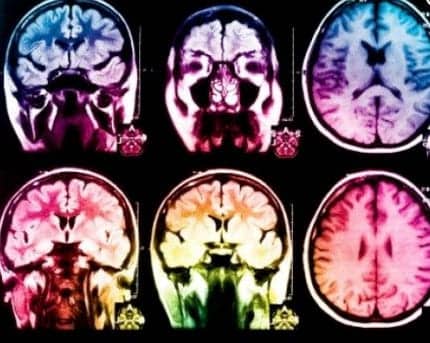 Research conducted by Lund University and Karolinska Institutet in Sweden has reportedly pinpointed a previously unknown mechanism through which the brain is able to produce new nerve cells post-stroke.

The study’s results appear in the journal Science

A news release from the Lund, Sweden-based Lund University notes that the researchers have demonstrated that following an induced stroke in mice, support cells—so-called astrocytes—begin to form nerve cells in the injured parts of the brain. By using genetic methods to map the cells’ fate, the scientists were able to show that astrocytes in this area formed immature nerve cells, which then developed into mature nerve cells.

According to Zaal Kokaia, PhD, professor of Experimental Medical Research, Lund University, “This is the first time that astrocytes have been shown to have the capacity to start a process that leads to the generation of new nerve cells after a stroke.”

The release notes that scientists were also able to identify the signaling mechanism that regulates the conversion of the astrocytes to nerve cells.

Kokaia points out that when the scientists blocked the signaling mechanism in mice not subjected to a stroke, the astrocytes formed new nerve cells. This, Kokaia says, “indicates that it is not only a stroke that can activate the latent process in astrocytes. Therefore, the mechanism is a potentially useful target for the production of new nerve cells, when replacing dead cells following other brain diseases or damage.”

The results suggest that the new cells formed specialized contacts with other cells. However, it remains to be seen whether the nerve cells are functional and to what extent they contribute to the spontaneous recovery that is observed in a majority of experimental animals and patients post-stroke, the release says.

A key advancement represented by the new study suggests that self-repair in the adult brain involves astrocytes entering a process by which they change their identity to nerve cells.

Olle Lindvall, MD, PhD, senior professor of Neurology, explains that one of the major tasks at hand is to investigate whether astrocytes are also converted to neurons in the human brain following damage or disease.

“Interestingly, it is known that in the healthy human brain, new nerve cells are formed in the striatum. The new data raise the possibility that some of these nerve cells derive from local astrocytes. If the new mechanism also operates in the human brain and can be potentiated, this could become of clinical importance not only for stroke patients, but also for replacing neurons which have died, thus restoring function in patients with other disorders such as Parkinson’s disease and Huntington’s disease,” Lindvall says in the release.