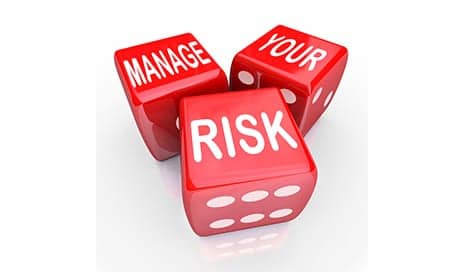 A higher risk for diabetes and peripheral arterial disease (PAD) among African-Americans may cause them to experience more preventable amputations than other populations.

African-Americans are twice as likely than non-Hispanic whites to have PAD. In addition, one in four African-Americans have diabetes, according to a media release from Society for Vascular Surgery.

Diabetes can make PAD worse because it can damage blood vessels, per the release. The highest rates of preventable amputations were seen among patients with both diabetes and PAD, according to a study published in Journal of Vascular Surgery.

However, the release continues, the high risk among African-Americans for diabetes and PAD doesn’t completely explain the high rate of amputations.

“Studies show that African-Americans, especially men, may not go to the doctor as often,” said vascular surgeon Dr. Katherine Gallagher, a member of the Society for Vascular Surgery and director of the multidisciplinary PAD program at the University of Michigan, in the release.

Then, once in the doctor’s office patients may not mention their occasional leg pain.

“Patients don’t even bother to mention that, ‘Oh, sometimes my legs hurt,'” she adds. “They might get a leg cramp when they go up the stairs, but then the cramp goes away. It’s not typical for a doctor to ask about PAD or check the pulse in the feet.”

Another risk factor for PAD among African-Americans is high blood pressure. Per the release, according to a report from the American Heart Association in 2013, 43% of black men and 47% of black women in the United States had high blood pressure, versus 33% and 31%, respectively, for white, non-Hispanic men and women.

The Society for Vascular Surgery recommends that to maintain one’s health and prevent PAD from becoming limb-threatening, diabetes/PAD patients should walk every day, not smoke, visit the doctor, mention leg pain during the doctor visit, and monitor one’s blood sugar, cholesterol, and blood pressure. 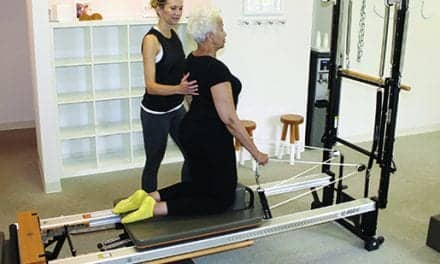 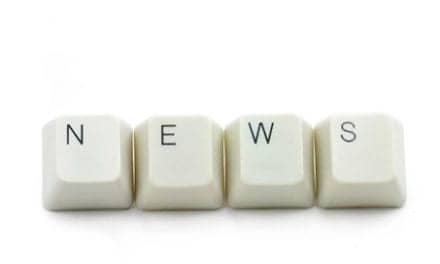