NEW YORK (Reuters Health) – Regional differences in diabetes prevalence may contribute to the geographic disparity in stroke mortality seen in the United States, independent of hypertension.

That’s according to findings from the REGARDS study, an acronym for the Reasons for Geographic and Racial Differences in Stroke. REGARDS is a national population-based cohort of currently 21,959 black and white participants older than 45 years of age living in the southeastern "Stroke Belt" states.

As reported in the June issue of Stroke, Dr. Jenifer H. Voeks of the University of Alabama, Birmingham and colleagues observed a significantly higher prevalence of diabetes in both black (odds ratio, 1.45) and white (OR, 1.26) study subjects living in the "Stroke Buckle" — the coastal plain region of North Carolina, South Carolina, and Georgia – compared with the rest of the United States.

The same was true for black and white study subjects living in the Stroke Belt (the remainder of North Carolina, South Carolina and Georgia, plus Alabama, Mississippi, Tennessee, Arkansas and Louisiana), with odds ratios of 1.22 and 1.13, respectively.

In black residents of the Belt, variations in socioeconomic status, particularly education and income, appeared to explain much of the regional variations in diabetes, the investigators report. Among black and white residents of the Buckle and whites in the Belt, regional differences remained significant when controlling for socioeconomic status and relevant risk factors.

There were no significant regional differences with regard to diabetes awareness, treatment or control for blacks or whites.

It is noteworthy, according to the researchers, that the addition of hypertension to the models did not reduce the magnitude of the associations, a finding that goes against the hypothesis that the excess of hypertension in the Stroke Belt contributes to the higher incidence of stroke.

"The acceptance of this hypothesis has contributed to the funding of studies that are now attempting to ‘eliminate’ the Stroke Belt primarily through improved blood pressure control in the region," Dr. Voeks and colleagues note.

The current findings, they say, suggest that efforts directed at reducing diabetes in the Belt, and especially in the Buckle, "may be an important additional interventional strategy to reduce the disparity in stroke mortality associated with the Stroke Belt, especially because the combination of diabetes and hypertension may be more potent with regard to stroke risk and stroke mortality as compared to hypertension alone." 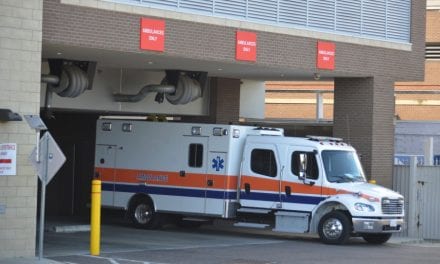 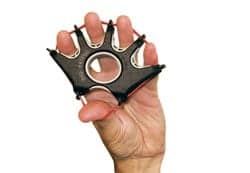