Mild sensory stimulation given soon after the first symptoms of a stroke can prevent a large area of the brain from becoming damaged, a new animal study shows. If applicable to humans, these findings could potentially help protect vulnerable brain tissue in patients with stroke.

"Current treatment options are very limited for people who suffer a stroke," said senior author Ron Frostig, PhD, of the University of California, Irvine, in a statement. "Our findings suggest a possible new treatment option, one based not on drugs or specialized machinery, but on activating the cortex with a noninvasive, mild sensory stimulation."

Frostig and his colleagues stimulated the whiskers of rats that had undergone a procedure that mimics an ischemic stroke–one caused by an interruption in the blood supply to the brain. This kind of stimulation imitates the exploratory whisker motion made by healthy rats.

"Our results suggest that mild sensory stimulation is capable of saving the cortex and restoring preischemic levels of function if given right after the stroke begins," Frostig said. "This line of research may eventually add to the arsenal of existing stroke treatments and thus help to ease the high emotional, physical, and economic cost of stroke," he said. 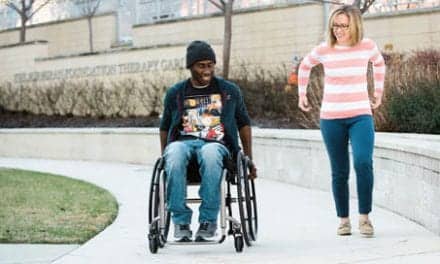 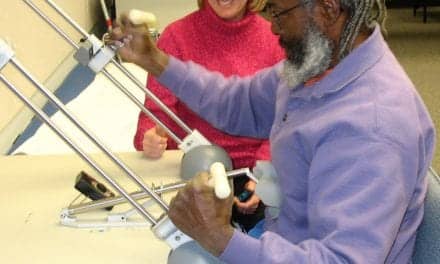 Study: Antidepressants May Increase Stroke Risk, Yet Risk is Low