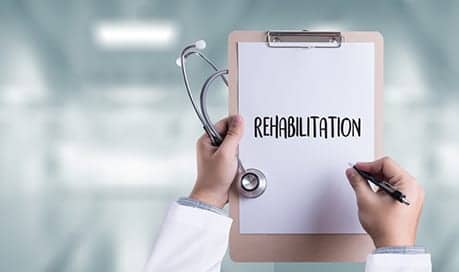 According to a pilot study from the University of Michigan that appeared in the journal Stroke, stroke survivors of Mexican-American descent are apparently less likely to receive inpatient rehabilitation than non-Hispanic whites.

The research team followed stroke patients for 90 days, calling subjects or caregivers every 2 weeks to find out whether stroke rehabilitation was happening at home or in another setting, and what kind of rehab service was provided, states a media release from Michigan Medicine—University of Michigan.

Among the 72 stroke survivors investigated, 50 were Mexican-American and 22 were non-Hispanic whites. The rates of those who received any type of rehabilitation service were not significantly different.

Inpatient rehabilitation is intensive and may include several hours of work each day. However, home rehab may involve only a few appointments each week. Researchers suggest that these trends could affect patient outcomes.

“A lack of intensive rehabilitation may partially explain why Mexican-Americans experience worse neurological, functional, and cognitive results in the months after a stroke,” Lisabeth says.

“We found statistically significant results, which is unusual in a small study, but it remains a pilot study,” Morgenstern adds. “There aren’t enough patients to figure out why (this occurs), and more research is needed.”

There were no significant differences regarding stroke severity or the patients’ age or sex between the two groups. In addition, all were likely to have insurance, though the quality varied.

Morgenstern notes in the release that patient and family preference may have played a role in choosing at-home versus inpatient rehabilitation. 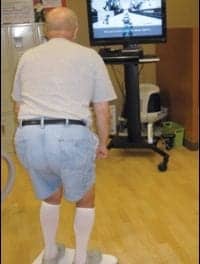