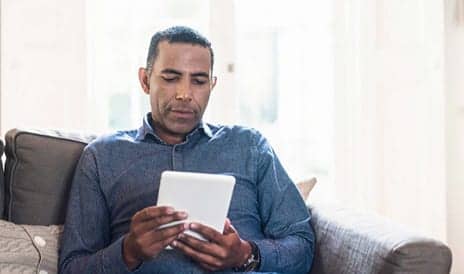 A large scale retrospective study of post-stroke rehabilitation practices compares outcomes among patients using tablet-based therapy at home and those who complete the same therapy in a clinic.

The study, published in Frontiers in Neurology, analyzed data from 3,686 Constant Therapy users—patients with post-stroke aphasia—over a 4-year period (2013-2017).

In the study, home users and clinic users completed cognitive and language tasks such as Functional Math, Name Pictures, Map Reading, and Auditory Commands that are featured in the Constant Therapy app. Home users worked independently while clinic users worked under the guidance of a clinician. The study compared improvement rates for both groups, who were initially struggling with a task (less than 60% accuracy) but eventually mastered it (more than 90% accuracy), explains a media release from The Learning Corp.

Veera Anantha, president and CTO of The Learning Corp, suggests that the study’s findings show that home users who practice often can also progress quickly, which may mean they are ready to work on more challenging tasks in their next home or clinic session.

“These insights from real world patient experience could help update existing guidelines and highlight areas for future study to uncover how improvements in specific tasks can help people living post-stroke regain the skills they cherish, such as reading a newspaper, having a complete conversation, or ordering from a menu at a restaurant,” Anantha states.

A previous study published in Frontiers in Human Neuroscience examined the effectiveness of Constant Therapy among a group of 51 patients. It provided preliminary evidence for the usefulness of a tablet-based platform to deliver tailored language and cognitive therapy to individuals with aphasia, per the release. 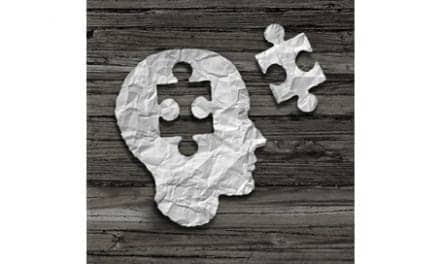 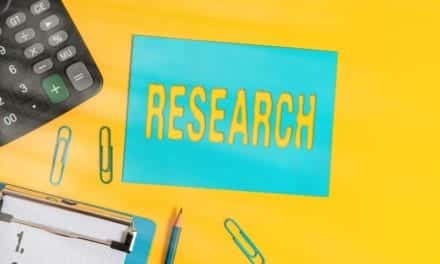