The Rockville, Md-based biopharmceutical company Neuralstem, Inc recently received approval to begin its clinical trial to treat motor deficits as a result of ischemic stroke with its spinal cord stem cells (NSI-566) at BaYi Brain Hospital, Beijing, China, according to a news release. The company notes that it will begin the trial through its subsidiary, Neuralstem China (Suzhou Neuralstem Biopharmaceutical company, Ltd).

The company adds that the trial approval includes a blended phase I/II design and is designed to test direction injections into the brain of NSI-566, a cell product also tested by Neuralstem in the recently completed Phase I US-based ALS trial. The release reports that the trial is slated to commence early next year.

Karl Johe, PhD, chairman of Neuralstem’s board of directors and chief scientific officer, emphasizes the organization excitement in partnering with the Beijing-based hospital, “We are honored and excited to begin this process at BaYi Brain Hospital in Beijing, China,” Johe says.

Xu RuXiang, principal investigator of the trial, professor, president of the BaYi Hospital, adds that, “BaYi prides itself on world class research capabilities. Chronic motor disorder from stroke is a serious public health issue for China, where we, as a population, now suffer [more than] 2 million ischemic strokes per year. We are ready to be the world’s first site for Neuralstem’s cell therapy stroke trial and are excited about its potential,” RuXiang says.

According to researchers, the 2-part trial is designed to enroll up to 118 patients who have suffered an ischemic stroke with chronic residual motor disorder with Neuralstem’s NSI-566 cell line 4 months to 24 months following stroke. The release notes that the stem cell treatment encompasses a one-time treatment of intracerebral injections of Neuralstem’s neural stem cells into the stroke are using well-accepted injection procedures. 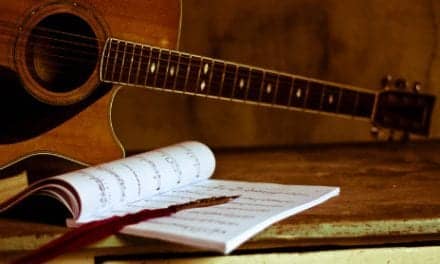