Older people who experience migraines may have an increased risk of stroke. However, this risk reportedly appears evident if the older people are smokers, according to a news release from the American Academy of Neurology.

The study is published in the July 22 online issue of Neurology, the medical journal of the American Academy of Neurology.

“Our findings may provide more evidence as to why quitting smoking is important for people who experience migraine,” said study author Teshamae Monteith, MD, of the University of Miami Miller School of Medicine in Miami and a member of the American Academy of Neurology, in the release.

“Statistically, we could not rule out the possibility that the relationship between migraine and stroke in smokers was due to chance. However, we believe the association is consistent with other studies,” Monteith states in the release. 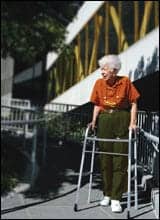 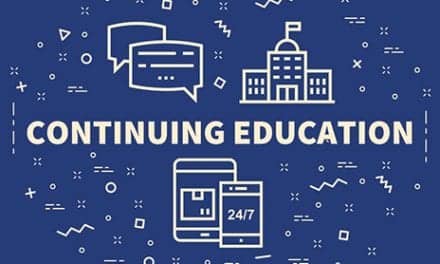 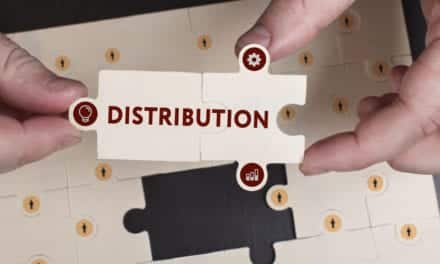