In 2006, Jazz artist Liza Lee’s promising career as a recording artist, performer, and composer was taking off with the critically acclaimed release of her first CD "Scarlet Mark," when the then 29-year-old suffered a stroke.

Having made a comeback, Liza returns with "Anima," a new CD reflective of her life-altering experience. She plans to to donate the proceeds to the nonprofit Society For Women’s Health Research, which aims to improve womens’ health through research, education, and advocacy.

Most of the songs were composed or co-composed by women, such as Joni Mitchell’s “Blue,” “A Thousand Kisses Deep” by Leonard Cohen and Sharon Robinson, and Kate Bush’s “Wow.”

The title of the CD was inspired by her 3 1/2 -year struggle through the medical system with various health issues. Anima is an emotional journey, which derives from the concept of the Anima and Animus by Carl Jung.

“To me, Anima represents the feminine whisper inside of a patriarchal society,” Liza says. “After my stroke I went from doctor to doctor searching for answers. I was having trouble getting back in touch both physically and creatively. Doctors told me that I might never sing or write again. These blanket statements without hope or answers were not acceptable to me.

“I believe that we should increase funding for women’s health research and I’m trying to do my part with Anima,” she says. 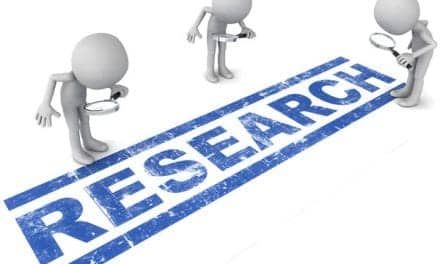 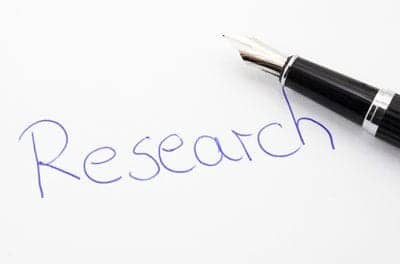 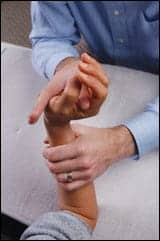 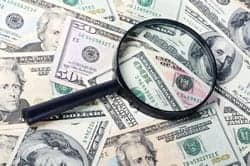