NEW YORK (Reuters Health) – Infusion of urokinase into an occluded middle cerebral artery appears to achieve an "excellent" neurological outcome in nearly half of those treated, according to the results of the Middle Cerebral Artery Embolism Local Fibrinolytic Trial (MELT) in Japan.

MELT was halted early, however, once recombinant tissue plasminogen activator (rt-PA) was approved in Japan. The results up to that point are published in the October issue of Stroke.

The trial involved 114 patients with M2 or M3 occlusions of the middle cerebral artery presenting within six hours of symptom onset. They were randomized to urokinase infusion or to a control group, which involved no specific intervention, but included whatever treatment was indicated.

The primary endpoint was a favorable outcome on the modified Rankin Scale at 90 days. This was "somewhat more frequent" in the urokinase group, Dr. Akira Ogawa of the Iwate Medical University School in Morioka, Japan, and the MELT investigators report.

A favorable outcome, with a modified Rankin Scale of 0 to 2, occurred in 49.1% of patients receiving fibrinolysis compared with 38.6% of controls, but this difference did not reach statistical significance.

An excellent functional outcome, with a modified Rankin Scale of 0 to 1 at 90 days, occurred in approximately twice as many patients in the urokinase group compared with controls (42.1% versus 22.8%).

The 90-day cumulative mortality was 5.3% in the urokinase group and 3.5% in the control group. Intracerebral hemorrhage within 24 hours of treatment occurred in 9% of the study group and in 2% of controls.

MELT was halted prematurely upon approval of rt-PA in Japan, and therefore the primary endpoint did not reach statistical significance.

"Nevertheless, secondary analyses of the results suggest that local intra-arterial urokinase fibrinolysis therapy for patients with acute middle cerebral artery occlusion at < 6 hours after onset may have the potential to increase the likelihood of excellent functional outcome at 90 days," Dr. Ogawa and colleagues report.

"Meta-analyses and more recent studies suggest a benefit for a subset of patients beyond three hours. The present trial also supports the clinical potential of fibrinolysis therapy at more than 3 hours after onset," they add.

"The phenomenon of recanalization trials being positive on some but not all end points has occurred before," Dr. Jeffrey L. Saver of the University of California at Los Angeles points out in an accompanying editorial.

"Stopped early because of external considerations, MELT was underpowered and formally negative, and must be interpreted with caution," Dr. Saver comments. "However, the MELT trialists deserve our gratitude for reporting a trial that contributes to the cumulative evidence of benefit of intra-arterial fibrinolytic therapy in acute ischemic stroke." 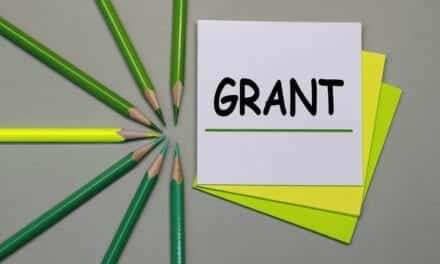 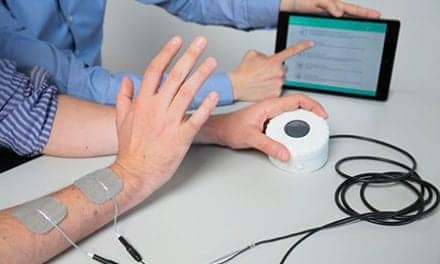