NEW YORK (Reuters Health) – Anticoagulant therapy with warfarin is more effective than antiplatelet therapy with aspirin as a prophylaxis for stroke in patients over the age of 75 with atrial fibrillation, according to findings from the Birmingham Atrial Fibrillation Treatment of the Aged Study (BAFTA).

In the BAFTA trial, aspirin was associated with twice the risk of serious adverse events compared with warfarin, Dr. Jonathan Mant and associates report in the August 9th issue of The Lancet.

Decisions regarding treatment of patients over age 75 at risk for stroke are difficult, Dr. Mant, from the University of Birmingham in the UK, and associates point out. Atrial fibrillation is a major risk factor for stroke, and most patients with atrial fibrillation are over the age of 75. On the other hand, the risk of serious bleeding in patients on anticoagulation increases with age.

Moreover, the authors note, older patients have been "significantly under-represented" in previous trials comparing antiplatelet and anticoagulant as thromboprophylaxis.

Even professional practice guidelines are "confusing," Dr. Mant and his associates say.

BAFTA was a prospective trial conducted between 2001 and 2004. Patients age 75 or older recruited from 260 primary care practices in the UK were diagnosed with atrial fibrillation or atrial flutter and were randomly assigned to aspirin 75 mg daily or to warfarin, treated with a target INR of 2 to 3.

Mean age of the cohort was 81 years, and mean follow-up was 2.7 years. The intent-to-treat analysis included 485 patients in the aspirin group and 488 in the warfarin group. The primary endpoint was fatal or disabling stroke, other intracranial hemorrhage, or clinically significant arterial embolism.

"Warfarin was as effective in people aged 85 years or over as it was in younger people," the researchers report.

These findings have convinced authors of a related editorial, Dr. David Garcia and Dr. Elaine Hylek, that "in patients with atrial fibrillation, anticoagulation protects patients against stroke more effectively than antiplatelet therapy."

Nevertheless, Dr. Garcia, from the University of New Mexico in Albuquerque, and Dr. Hylek, from Boston University, harbor some reservations, noting that the study cohort was at lower risk of stroke than subjects in other trials. They also express concerns that exclusion criteria may have caused selection bias.

Still, they conclude, "BAFTA firmly establishes the superior efficacy of warfarin as a stroke-prevention strategy in elderly patients with atrial fibrillation." 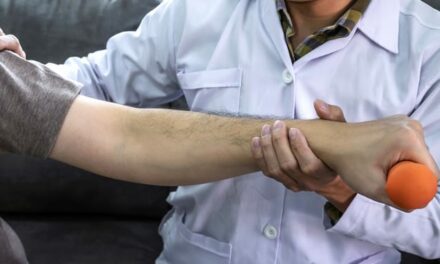 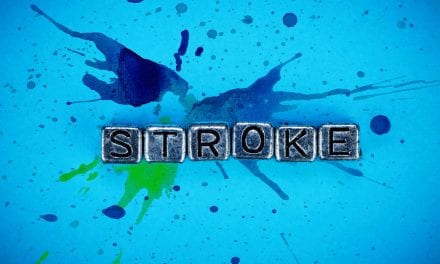 Smoking Tied to Worse Outcomes After a Stroke