“Silent” strokes, which are strokes that don’t result in any noticeable symptoms but cause brain damage, are common in people over 60, and especially in those with high blood pressure, according to a study published in the July 28, 2009, print issue of Neurology®, the medical journal of the American Academy of Neurology.

The study involved 477 people age 60 to 64 who were followed for 4 years, according to a statement released by the organization. At the beginning of the study 7.8% of the participants had the silent lacunar infarctions, small areas of damage to the brain seen on MRI that never caused obvious symptoms. They occur when blood flow is blocked in one of the arteries leading to areas deep within the brain, such as the putamen or the thalamus. By the end of the study, an additional 1.6% of the participants had developed “silent” strokes, says the statement.

The study was supported by the National Health and Medical Research Council of Australia. 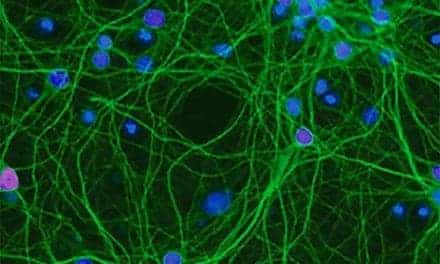 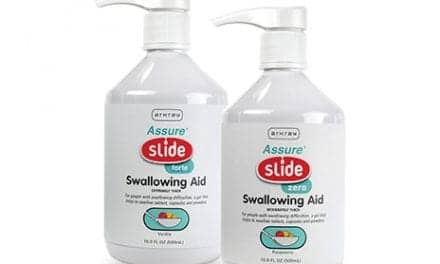