Congress must act immediately to restore access to rehabilitative services for Medicare beneficiaries as many senior citizens and people with disabilities are nearing arbitrary limits (also known as therapy caps) on services provided by physical therapists and other health care providers in outpatient health care settings, says the American Physical Therapy Association (APTA), Alexandria, Va. The Medicare program began enforcement of the $1,860 limit on outpatient rehabilitation services on January 1.

"With many Medicare beneficiaries approaching the arbitrary $1,860 cap, it’s imperative that Congress act now to ensure coverage for necessary services," said APTA President R. Scott Ward, PT, PhD. "The most vulnerable patients–those with chronic conditions or with multiple comorbidities, who experience stroke, hip fracture, or who have Parkinson disease or osteoporosis–are most likely to soon be negatively affected by this arbitrary payment cap."

Immediate action is required by Congress to prevent thousands of Medicare beneficiaries from exceeding the therapy caps on outpatient physical therapy, occupational therapy, and speech-language pathology services. APTA urges Congress to move legislation to remedy this concern as it also considers legislation to address the reimbursement concerns of health care professionals under Medicare’s Part B Resource-Based Relative Value Scale (RBRVS) (also known as the physician fee schedule). APTA feels strongly that Congress should address the therapy caps in conjunction with the RBRVS fee schedule to ensure that America’s seniors and people with disabilities have access to high quality care rehabilitative services.

Imposed by the Balanced Budget Act of 1997, the therapy caps end Medicare’s coverage of outpatient physical therapy, occupational therapy, and speech-language pathology services once a beneficiary has received $1,860 of services in a calendar year. The caps apply to Medicare beneficiaries in all outpatient health care settings, with the exception of hospital outpatient departments. Thus, beneficiaries who receive services within a skilled nursing facility, a therapist’s or physician’s practice, a home health agency, or a rehabilitation agency are subject to the arbitrary caps.

Each year, approximately 13% of Medicare beneficiaries who receive rehabilitation services exceed the arbitrary limit on coverage. Once that limit has been reached, beneficiaries who require additional services are responsible for 100% of the cost. Individuals with disabilities and senior citizens with the most significant medical needs will have to decide between foregoing necessary care, changing providers of care, or paying 100% of the cost out-of-pocket. Also, those beneficiaries who experience more than one episode of illness or injury in a 12-month period would risk needing more therapy than that covered under the $1,860 payment limit.

Congress has responded six separate times in the past to prevent Medicare beneficiaries from being negatively impacted by the therapy cap policy. However, the 111th Congress failed to prevent the therapy cap from going into effect on January 1. While both the House and Senate versions of health care reform legislation addressed the therapy cap by extending the exceptions process temporarily, failure to enact reform has put beneficiaries who require rehabilitation after an illness or injury at considerable risk.

Reps Xavier Becerra (D-Calif) and Roy Blunt (R-Mo) have authored legislation to repeal the therapy caps (HR 43). A companion bill introduced by Sens John Ensign (R-Nev), Ben Cardin (D-Md), and Blanche Lincoln (D-Ark) was introduced in the Senate (S 46). HR 43 has the support of 139 cosponsors; S 46 has the support of 26. 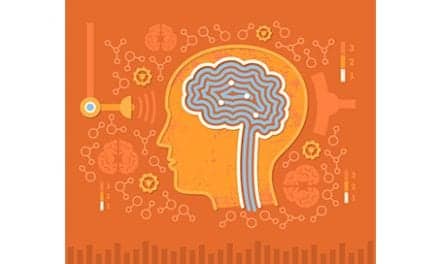 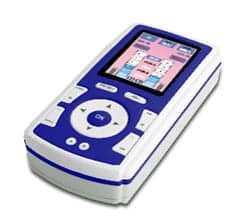 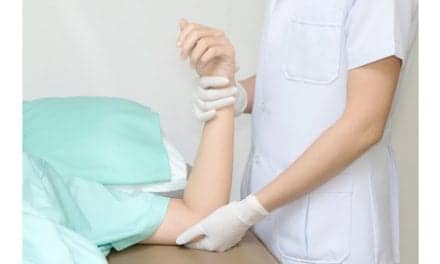 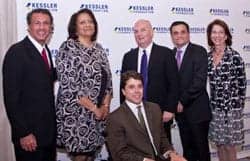