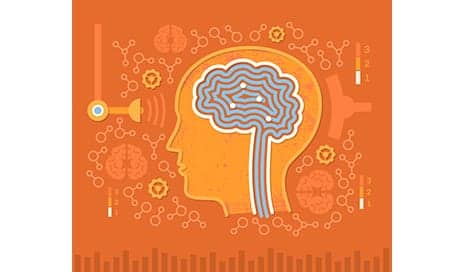 Cleveland Clinic researchers suggest that the use of deep brain stimulation (DBS) of the ventral striatum/anterior limb of the internal capsule could be a safe therapy to help manage chronic pain among post-stroke patients.

“This trial represents a paradigm shift in chronic pain management in that it targeted neurostimulation to brain structures related to the affective, rather than sensory, sphere of chronic pain.”

In their study, published recently in Annals of Neurology, Machado and his team enrolled 10 Cleveland Clinic patients with longstanding post-stroke pain syndrome who had hemibody pain and anesthesia dolorosa secondary to a contralateral lesion, the release explains.

“We chose post-stroke pain syndrome because it is associated with severe, refractory pain and patients with this syndrome are in need of therapies to alleviate suffering and disability,” Machado states. “Because these patients have complete or near-complete damage to the sensory-discriminative pathways, they also provided a unique model for studying the effects of neuromodulation specifically on brain networks related to emotion and behavior control.”

All patients underwent bilateral implantation of electrode array leads through the anterior limb of the internal capsule (ALIC) into the ventral striatum (VS). Surgical targeting was based on the investigators’ experience with DBS for obsessive-compulsive disorder (OCD) and treatment-resistant depression.

“We targeted the VS/ALIC because of its well-established role in controlling emotion and behavior and the documented safety of DBS in this brain region for treating OCD and treatment-resistant depression,” Machado adds.

One month after implantation, patients received either active DBS or sham for 3 months and then crossed over to the other arm for another 3 months. After this blinded phase, patients underwent an 18-month open stimulation phase.

According to the release, no significant difference was seen in pain-related disability on the PDI between active and sham treatment during the blinded stimulation phase. However, significant differences in favor of active DBS were seen in multiple outcomes associated with the affective dimension of chronic pain.

“Although the primary end point was not achieved, the efficacy of DBS was manifested by significant improvements in indices of the affective component of pain, such as depression, anxiety and quality of life,” Machado says. “These improvements—achieved without significant reductions in the amplitude of pain—corroborate our hypothesis and suggest that DBS of the VS/ALIC specifically modulated the affective sphere of pain in patients with post-stroke pain syndrome.”

The findings also suggest that analgesia may not be the appropriate treatment goal in central pain syndromes, Machado adds. “We contend that neuromodulation therapies should focus on reducing pain-related suffering or disability rather than pain intensity,” he states. “We propose a shift in surgical targeting away from neural networks underlying the sensory-discriminative domain toward the networks that mediate the affective-motivational sphere of chronic pain.” 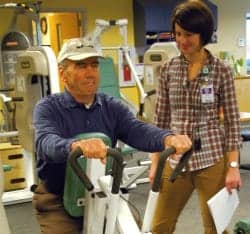 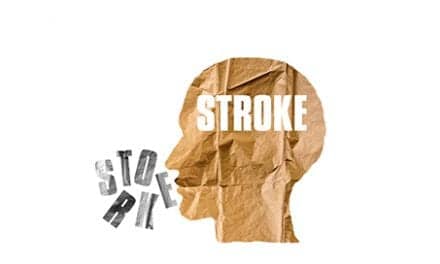 Arm Exercise May Help Improve Walking Ability After a Stroke