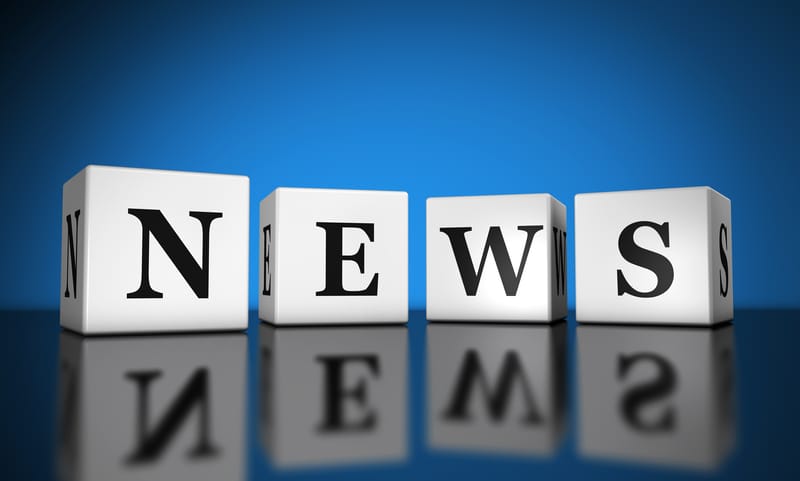 Synchron, an endovascular brain-computer interface (BCI) company, announces the first human BCI implant in the United States. This procedure represents a significant technological milestone for scalable BCI devices and is the first to occur in the US using an endovascular BCI approach, which does not require invasive open-brain surgery.

The procedure marks the first U.S. patient implant in Synchron’s COMMAND trial, which is being conducted under the first investigational device exemption (IDE) awarded by the FDA to a company assessing a permanently implanted BCI. The U.S.-based trial is being conducted with support from the NIH Neural Interfaces Program.

“This is an incredibly exciting milestone for the field, because of its implications and huge potential,” said Shahram Majidi, MD, the neurointerventional surgeon who performed the procedure, and assistant professor of neurosurgery, neurology and radiology at the Icahn School of Medicine at Mount Sinai. “The implantation procedure went extremely well, and the patient was able to go home 48 hours after the surgery.”

“We are beyond excited to get to work with our patient, guiding them through the training process as they learn to use this device to live more independently and, most importantly, communicate with their family and friends,” said David Putrino, PhD, PT, Director of Rehabilitation Innovation for the Mount Sinai Health System and a Principal Investigator of the COMMAND study.

“The first-in-human implant of an endovascular BCI in the U.S. is a major clinical milestone that opens up new possibilities for patients with paralysis,” said Tom Oxley, MD, PhD, CEO & Founder, Synchron. “Our technology is for the millions of people who have lost the ability to use their hands to control digital devices. We’re excited to advance a scalable BCI solution to market, one that has the potential to transform so many lives.”

The Stentrode is implanted within the motor cortex of the brain via the jugular vein in a minimally-invasive endovascular procedure. Once implanted, it detects and wirelessly transmits motor intent using a proprietary digital language to allow severely paralyzed patients to control personal devices with hands-free point-and-click. The trial will assess the impact of everyday tasks such as texting, emailing, online shopping and accessing telehealth services, and the ability to live independently. The FDA granted Breakthrough Device designation to Synchron in August 2020.

Synchron will continue to advance enrollment in its COMMAND trial as the industry-first FDA-approved clinical trial for a permanently implanted BCI in the U.S. Recently reported long-term safety results have demonstrated this technology to be safe in four patients out to 12 months in Synchron’s SWITCH trial in Australia, as reported at the 2022 American Academy of Neurology Conference. 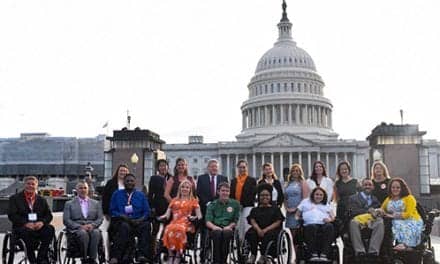 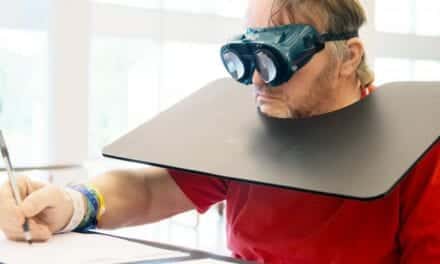 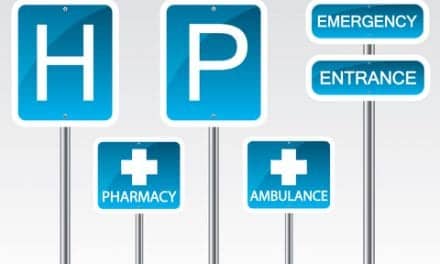 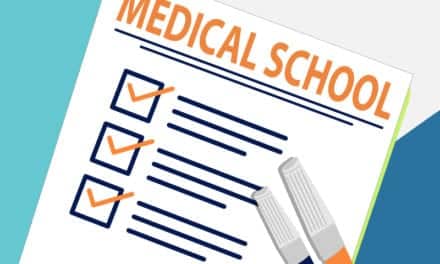