According to an article posted on WebMD, a new, home-based program for toddlers with autism spectrum disorder (ASD) that combines behavioral change techniques in a playful environment boosted the children’s IQ, language ability, and social interaction skills more than a community-based program, according to a new study.

The home-based program included up to 20 hours a week of therapist intervention, plus the intervention of parents, who were taught the same skills.

Researcher Geraldine Dawson, PhD, chief science officer of Autism Speaks, a science and advocacy organization was quoted in the article as saying that the intervention is designed to be appropriate for children as young as 12 months of age. She conducted the research while a professor of psychology and director of the University of Washington’s Autism Center, Seattle.

The IQ of children in the new home-based program—called the Early Start Denver Model—rose on average about 18 points after 2 years, she said. The IQ of the children in the community based comparison group increased seven points.

The study is published online in the journal Pediatrics.

Early intervention for children with autism, a developmental disorder estimated to affect one in 150 or more US children, has been evaluated for years. More than 20 years ago, a report of early behavioral intervention found that nearly half of the children given the intervention could be mainstreamed into regular classrooms and had IQ gains.

But experts still disagree about whether early intervention makes a long-term difference in autism.

The new study is believed to be the first scientific study that looked at intervening in children so young, said the article.

The intervention combines an established approach known as applied behavioral analysis (teaching children new behaviors and changing harmful ones by repetition and practice) with relationship-based techniques presented in a playful manner that interests the child. For instance, a session might include playing with balls, with the therapist tossing them into a bucket, repeating the word ball, and inviting the child to mimic her.

The researchers evaluated 48 children diagnosed with ASD at 18 to 30 months old, randomly assigning them to the intervention group or referring them to community based programs. The children had either autistic disorder or pervasive developmental disorder, not otherwise specified (PDD NOS), a milder condition in which some features of autism are identified. At the end, 2 years later, just three had dropped out of the study, said the article.

The goal was to tap into the so-called ”plasticity” of the young brain and capitalize on the learning potential of the children, thus limiting the damaging effects of autism. Those in the early-start model averaged about 15.2 hours a week with the therapist, although 20 were made available. Parents logged, on average, another 16.3 hours a week and the kids got about 5.2 hours in other therapies, such as speech therapy.

Children in the comparison group got an average of 9.1 hours of individual therapy and 9.3 hours weekly of group interventions.

After 2 years, the researchers found a 17.6-point boost in IQ in the intervention group, compared to a 7-point increase in the comparison group.

Most of the IQ boost, they found, seems linked with improvements in language—receptive and expressive. For instance, the intervention group had increased nearly 19 points on receptive language skills—understanding language—compared to a 12-point improvement in the community group.

The early-intervention group showed steady development in what’s known as adaptive behaviors (such as social functioning), but the comparison group showed declines, according to the article.

The researchers are now continuing studies to see if the results can be duplicated, Dawson said.

The new research results are "impressive,” says Laura Schreibman, PhD, a distinguished professor in the department of psychology, University of California, San Diego, and a veteran autism researcher, because the study was conducted in a scientific manner, comparing two treatments head to head without the evaluators knowing which treatment the child was getting.

The results, she says, are promising and hopeful. 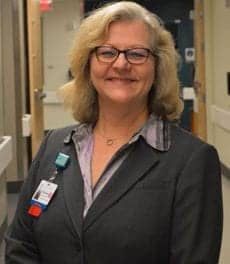 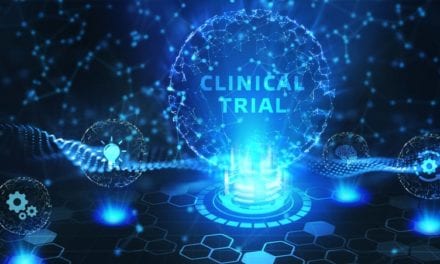 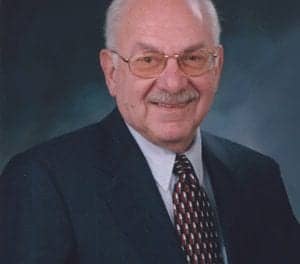 Medical Ultrasound Bids Farewell to One of Its Pioneers, Martin Buchalter