Explore an infographic of the study here

In a news release issued by the American Medical Rehabilitation Providers Association (AMRPA), Kirk notes that he himself sustained a stroke and states that he was able to return to work thanks to intense, high-quality rehabilitative care. “Such care is essential in helping more Americans regain their independence,” Kirk says.

Johnson adds that having also experienced the benefits of intensive rehabilitative care firsthand, he sees the important role rehabilitation plays in assisting patients in recovery from physical or neurological trauma.

“Ensuring that patients are provided the right care in the appropriate setting is key to ensuring the best outcomes for each patient. This report provides further insight into the key differences in care delivered in alternate settings that can help inform future rehabilitation policy debates,” Johnson says in the release.

The study, Assessment of Patient Outcomes of Rehabilitative Care Provided in Inpatient Rehabilitation Facilities and After Discharge, was conducted by Dobson DaVanzo & Associates LLC, and encompassed a national sample of Medicare fee-for-service claims data to compare the clinical outcomes and Medicare payments for patients who received rehabilitation in an inpatient rehabilitation hospital to clinically similar patients in nursing homes. Conditions present among patients in the study included amputation, brain injury, spinal cord injury, and stroke.

Several organizations also weighed in on the study’s findings.

In a news release from the Amputee Coalition, Manassas, Va, Susan Stout, interim president and CEO, emphasizes that the results of the study, suggest “the timely, intensive and coordinated services provided in a rehabilitation hospital or unit help those with limb loss return to their homes and communities faster than skilled nursing facilities.”

Alexandra Bennewith, vice president of Government Relations at the United Spinal Association and CPR steering committee member, echoes Stout’s sentiment in relation to spinal cord injury patients, and in a Coalition to Preserve Rehabilitation statement also says, “Our goal is to protect access to services which ensure that Medicare beneficiaries can live independently in their homes and communities after receiving the most appropriate rehabilitation care for an injury, illness, or disability.”

During the briefing, Susan Connors, Brain Injury Association of American (BIAA) president and CEO, also notes that the BIAA is pleased to participate in the release of the seminal study, as “It proves what family members and advocates have known all along: care provided in a skilled nursing facility is not the same as an inpatient rehabilitation hospital,” Connors says.

See a 2-page review of the study here 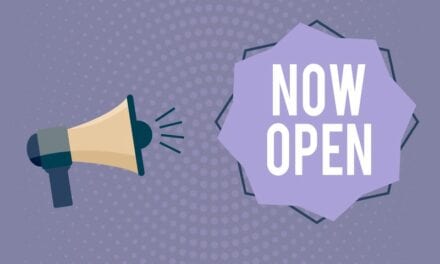 A Dream Realized, a Partnership Formed 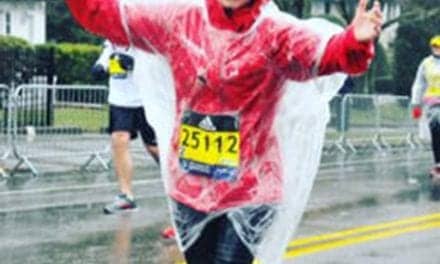 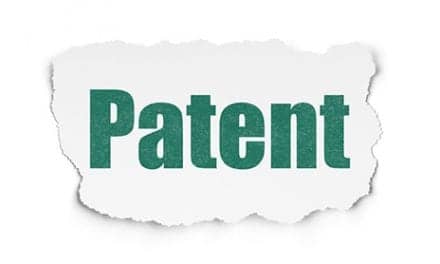 Method to Reduce Cavitation in SCI Receives US Patent