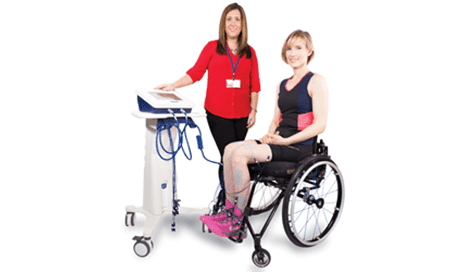 Baltimore-based Restorative Therapies Inc announces that its new Xcite Functional Electrical Stimulation (FES) rehabilitation system has received a CE mark and has been approved for marketing in Canada.

The system delivers up to 12 channels of electrical stimulation to nerves that activate core, leg, and arm muscles and help enable them to move.

“Xcite system inherits many of the popular RT300 FES cycle’s great features including personalized muscle selection, secure Internet connectivity and physical therapy clinic ease of use.” says Andrew Barriskill, CEO of Restorative Therapies, in a media release from the company. “We are excited to have obtained CE marking and Canadian approval for this product, which will allow us to market the system in Canada and many other international markets.”

“Xcite is a physical and occupational therapy system which provides a library of coordinated multichannel FES therapies for people with neurological impairments,”?states Prof David Ditor of Brock University, in Ontario, Canada. “After being involved in the development trials, we are excited to see the system obtain the CE mark and Canadian approval making the system more widely available.”

“In addition to combining several valuable neuro-rehabilitation interventions, functional electrical stimulation, mass practice, and neuromuscular re-education, Xcite is portable and easy enough to use that it could be used in the patient’s home,” adds Prof Susan Harkema of the Kentucky Spinal Cord Injury Research Center, University of Louisville, according to the release. 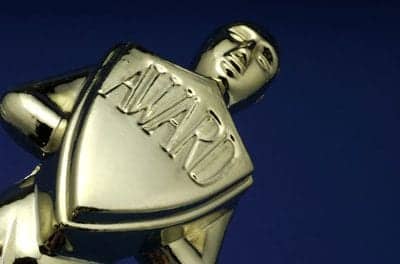 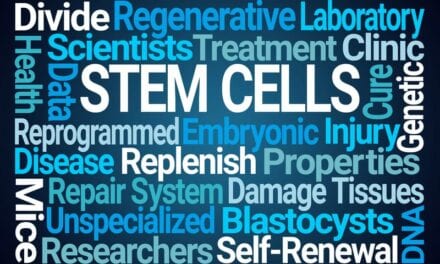 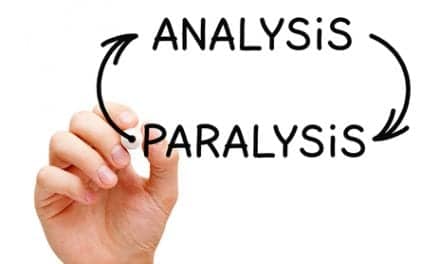