A recent research paper suggests that the protein P45 may provide insight into a molecular mechanism that may promote rerouting of surviving tissue post-spinal cord injury (SCI) around the injury site for healing and functional recovery.

Researchers explain that in humans and mice, the success of attempted rerouting post-SCI depends upon how much healthy tissue is left.

According to Kuo-Fen Lee, PhD, Salk Institute’s Helen McLoraine Chair in Molecular Biology, P45 plays a key role in determining whether the reactions within cells set off by wounds continue to result in dead tissue beyond the injury site or if they are stopped by the protein’s “previously unknown protective effect.”

The paper notes that a complex of proteins induce a surge of cell death. Lee reports that P45 is a natural antagonist to the process. The protein prevents two other proteins in the surge of cells deaths from connecting, rendering their action harmless and halting cell death. In a news release, Lee also notes that his team’s previous findings suggest that P45 may also yield positive effects, specifically the encouragement of healthy tissue growth.

“The great thing about P45 is that it can both inhibit the negative by blocking the conformational change that would lead to more cell death, while promoting the positive—the survival and growth of tissue—thus making it easier to foster recovery following spinal cord injury,” Lee explains.

The release notes that Lee’s laboratory will be seeking either a gene or process that works in a similar “see-saw way” in humans or can be made to work with therapeutic intervention. However, Lee cautions that if such a mechanism were found in humans, clinical applications would be years away. 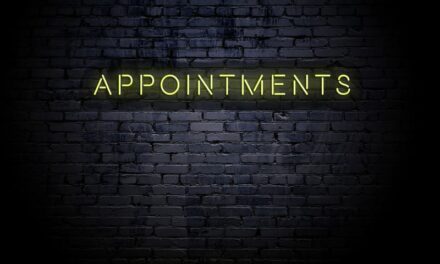 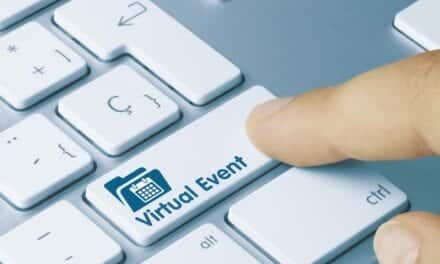