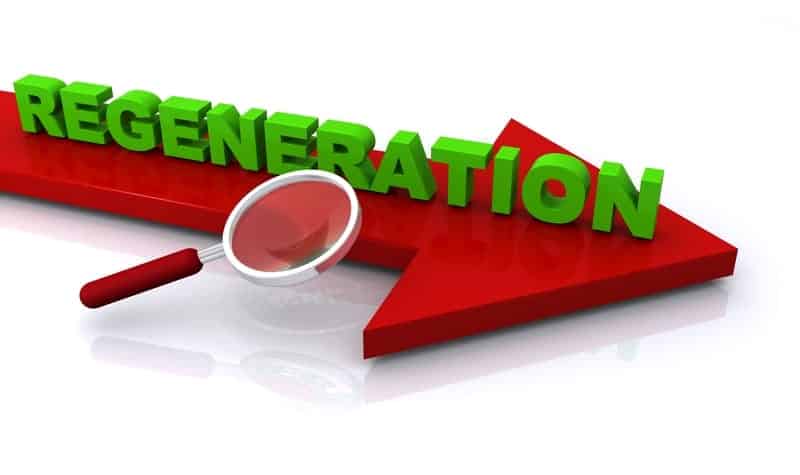 Currently, spinal cord injury does not have any effective treatments; physical rehabilitation can help patients regain some mobility, but for severe cases the outcomes are extremely limited by the failure of spinal neurons to regenerate naturally after injury. However, in a study published in the open access journal PLOS Biology, researchers led by Simone Di Giovanni at Imperial College London in the UK show that weekly treatments with an epigenetic activator can aid the regrowth of sensory and motor neurons in the spinal cord when given to mice 12 weeks after severe injury.

Building on their past success, researchers used a small molecule called TTK21 to activate genetic programming that induces axon regeneration in neurons. TTK21 changes the epigenetic state of genes by activating the CBP/p300 family of co-activator proteins. They tested TTK21 treatment in a mouse model of severe spinal cord injury. The mice lived in an enriched environment that gave them opportunities to be physically active, as is encouraged in human patients.

Treatment began 12 weeks after severe spinal cord injury and lasted for 10 weeks. Researchers found several improvements after TTK21 treatment compared with control treatment. The most noticeable effect was more axon sprouting in the spinal cord. They also found that retraction of motor axons above the point of injury halted, and that sensory axon growth increased. These changes were likely due to the observed increase in gene expression related to regeneration. The next step will be to enhance these effects even more and to trigger the regenerating axons to reconnect to the rest of the nervous system so that animals can regain their ability to move with ease.

Di Giovanni adds, “This work shows that a drug called TTK21 that is administered systemically once/week after a chronic spinal cord injury (SCI) in animals can promote neuronal regrowth and an increase in synapses that are needed for neuronal transmission. This is important because chronic spinal cord injury is a condition without a cure where neuronal regrowth and repair fail. We are now exploring the combination of this drug with strategies that bridge the spinal cord gap such as biomaterials as possible avenues to improve disability in SCI patients.” 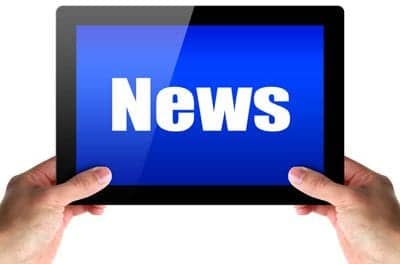 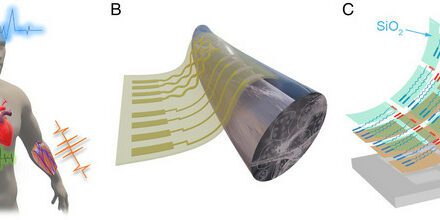 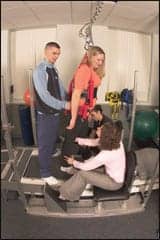 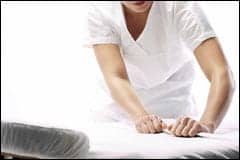