For Les Paul Morgan, living with a brain injury means he has to be careful to write down his appointments. It may take him a moment to recall someone’s name. And sometimes, his tongue and his brain don’t communicate as well as he would like, so his spoken words don’t come out quite the way he thinks them.

But he’s the first to smile at his small mistakes. He works successfully, helping to provide resources to people with disabilities in his role as peer supporter advocate at Walton Options for Independent Living, Augusta, Ga. And he enjoys all of the little things of day-to-day living in North Augusta and Aiken, taking walks, going to local festivals and spending time with family.

For brain injury survivors like Les Paul, the fact that people with brain injuries are able to live life fully is what they want people to realize. And that’s the message they hope to share during the first annual Brain Injury Awareness Walk, organized by Les Paul and other survivors who meet monthly at the Walton Brain Injury Support Group.

“It’s pretty unique that our survivors came together and decided they wanted to put together an event during Brain Injury Awareness Month,” said Jenn Litchfield, program director at Walton West Transitional Living Center, where the group meets. “They came up with the idea themselves, and have been working on organizing it, down to creating the banners and designing the T-shirts.”

The 5K walk is a community event, and open to anyone interested in walking to show their support and to raise awareness of life with a brain injury. It will take place on Saturday, March 27, from 10 am to noon at the Family Y, 3570 Wheeler Rd. The walk will open with remarks by Les Paul Morgan, and a social with lunch will follow the walk.

“Brain injury is truly one of the largest hidden disabilities and it happens to all ages,” said Les Paul. “So many people with brain injury are isolated, or become isolated when family members get so concerned and worried about failure, that they take over their life and live it for them. Sometimes, all we want is a chance to live our life as fully as we can.”

Keyboard and Mouse in One, Accommodates Users with Disabilities or Injury 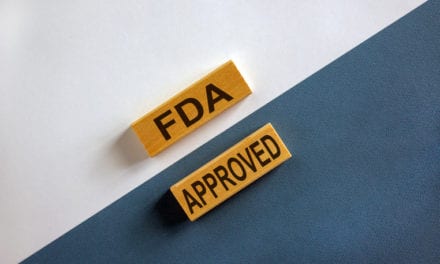