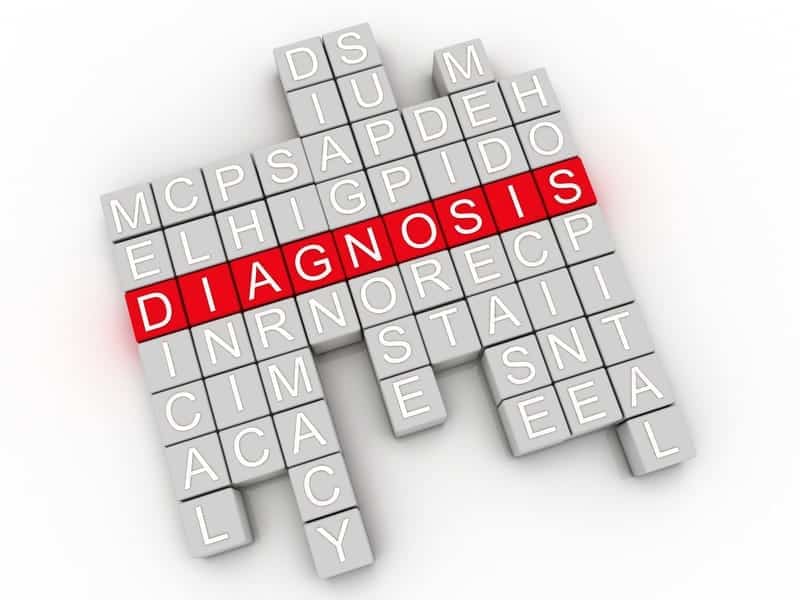 Patients who have been diagnosed with Parkinson’s disease might actually have NIID instead, according to a joint study by the National Neuroscience Institute (NNI) and Singapore General Hospital (SGH) published in JAMA Neurology.

NIID is a disabling neurodegenerative condition due to a gene mutation and has no effective treatment. Symptoms of NIID include dementia, Parkinsonism, poor balance, as well as numbness and weakness in the limbs. A patient with NIID may or may not experience symptoms, depending on age and stage of disease. The severe form of NIID is usually seen in older patients, where the disease has progressed to an advanced stage, according to a media release from Singhealth.

The team studied more than 2,000 study participants, comprising healthy individuals and those with Parkinson’s disease (PD), over more than a decade. They were surprised to find NIID-causing mutations in those diagnosed with PD.

“To our knowledge, this is the first study reporting PD patients with NOTCH2NLC gene mutations as seen in NIID patients. Thankfully, they responded to PD medications better than most PD patients do.

“This suggests that there must be factors that can influence why some develop PD while many others develop the more severe form of NIID.”

While analyzing the NIID gene, the team found a group of healthy participants who had a “milder” form of mutation. Such mutation in the NIID gene could indicate that they are at risk of developing NIID or PD, the release continues.

Be Suspicious of NIID Among PD Symptoms

Since NIID can go undetected, a high index of suspicion may be needed even in PD patients.

“With what we know now, it might be beneficial for clinicians to be watchful of early cognitive impairment or imaging evidence that may suggest NIID in patients diagnosed with PD. As NIID is caused by a genetic mutation, it also may be worth looking out for family members of PD patients who may show signs of NIID.

“Our findings suggest that many neurodegenerative diseases overlap and may share a common etiology. Finding a common link and uncovering the reason why a similar gene mutation leads to both mild PD and a severe form of NIID can help identify new drugs for these conditions,”

Following this study, the team plans to conduct more studies to better understand the mechanism behind NIID and identify new drugs for this condition.

More research is needed to understand if the broad clinical phenotype of NIID is related to the subtle genetic differences at the NOTCH2NLC gene locus, race or other factors. Long-term follow-up of carriers of the gene mutation with PD phenotype may provide additional clues, the release concludes. 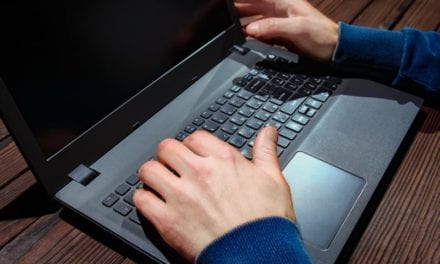 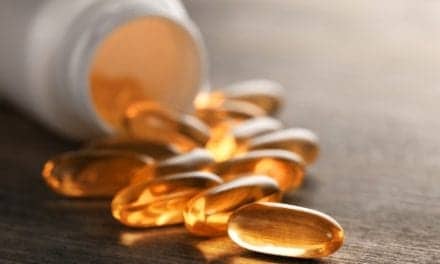 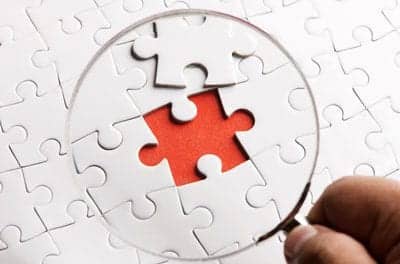 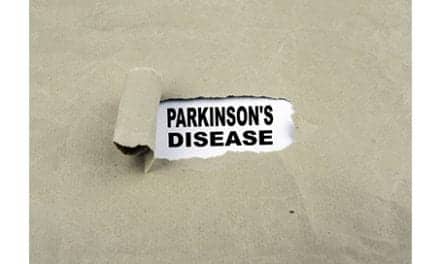