Releasing the Brakes on Duchenne: Molecules Show the Way 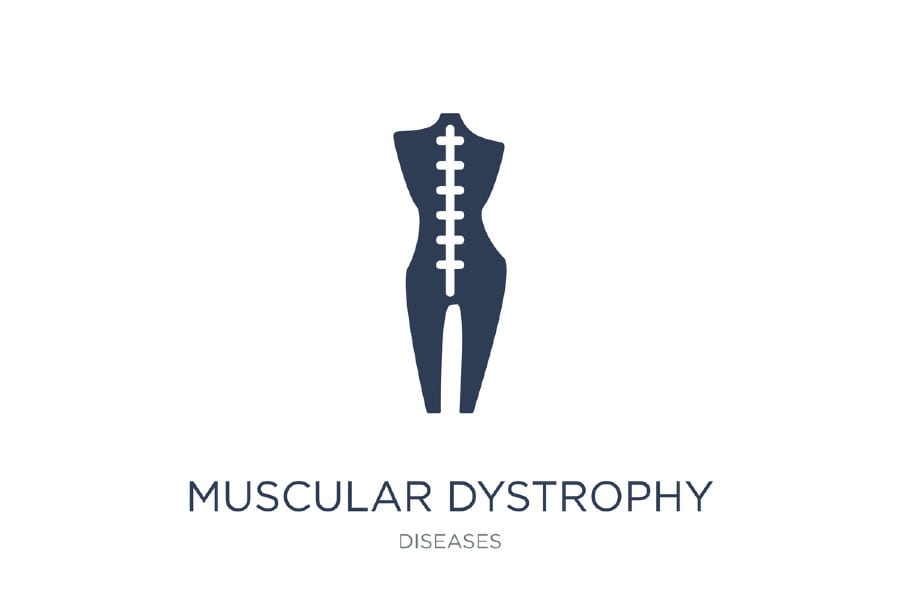 Researchers report they have identified a group of small molecules that may open the door to developing new therapies for Duchenne muscular dystrophy (DMD). Their study appears in Scientific Reports.

The molecules tested by the team from the Perelman School of Medicine at the University of Pennsylvania eased repression of a specific gene, utrophin, in mouse muscle cells, allowing the body to produce more utrophin protein, which can be subbed in for dystrophin, a protein whose absence causes DMD.

“We’re trying to find therapies that will restore a patient’s muscle function without resorting to gene therapy,” says the study’s senior author Tejvir S. Khurana, MD, PhD, a professor of Physiology and member of the Pennsylvania Muscle Institute, in a media release from the University of Pennsylvania School of Medicine.

“Increasing utrophin is a major focus of muscular dystrophy research. While, ideally, we would replace the missing dystrophin in patients, there are a number of technical and immunological problems associated with this approach.”

Introducing dystrophin through gene therapy is challenging for two main reasons: First, the dystrophin gene is extremely large. It requires extensive down-sizing and conversion into a micro-dystrophin to fit the Adeno-associated viral vectors being used clinically for gene therapy. The second challenge is the immune system. Since the patient’s body never produced dystrophin, it interprets the new micro-dystrophin protein as a foreign, hostile invader and attacks, which may lead to adverse events and nullify any benefits, the release explains.

“We’re using an approach that attempts to increase utrophin levels in the body because it has functional characteristics and a genetic structure similar to dystrophin. Since the body already produces it, the immune system recognizes the protein as the body’s own and does not attack it or the cells producing it, even when over-expressed,” Khurana says.

There have been other attempts to use utrophin as a substitute for dystrophin using drugs, but those methods have focused on boosting utrophin through activating the “promoter,” the part of a gene that kick-starts the process of its expression in a person. Using the metaphor of trying to move a car, Khurana notes that this approach is like pressing the gas pedal.

However, there are also mechanisms within the body that limit the expression of proteins. It makes simply stimulating more utrophin production similar to pressing a vehicle’s gas pedal while the brake is on: there may be some movement, but not a lot.

Khurana and his team, including first author Emanuele Loro, PhD, a Physiology research associate at Penn Medicine, decided to try an approach that would be similar to releasing the parking brake. They believe that by overpowering the repression with drugs, the body would naturally produce more of the utrophin it was already making. The process is referred to as “upregulation,” and they hoped it would cover for the missing dystrophin.

The researchers tested a collection — called a “library” — of different small molecules in a utrophin cellular assay they developed. Through this, they found 27 promising “hits.” After ranking their effectiveness using an algorithm they developed called Hit to Lead Prioritization Score (H2LPS), 10 molecules were extensively tested in muscle cell lines, and the top-scoring molecule, trichostatin A (TSA), was tested in a mouse model of muscular dystrophy where it led to significant improvements in muscle structure and function.

With the molecules they identified, Khurana and his team believe they’ve found potential ways of developing therapies to treat DMD patients. Testing is still in early stages, but Khurana is very excited about the doors this discovery will open, the release continues.

“Our next steps here will be to do more screenings to identify new hits using chemically diverse libraries,” Khurana comments. “This is a completely new approach to increase utrophin for this condition, and we’re very keen to test it further and eventually bring it to clinical trials.” 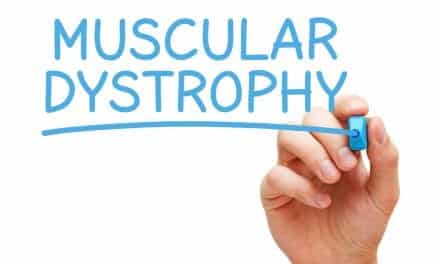 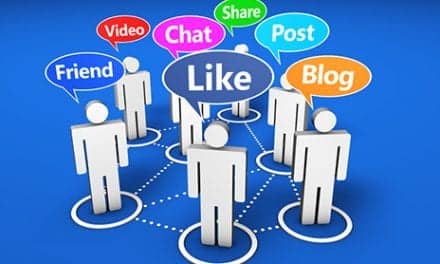 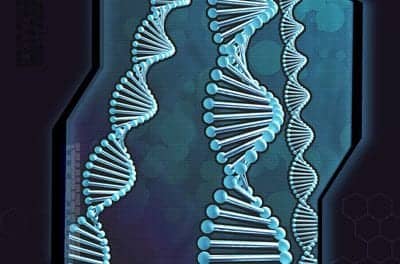 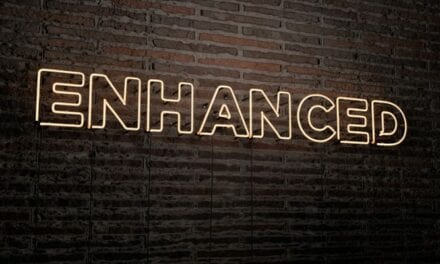