How a Lab-Grown Molecule May Restore Lost Neurological Connections 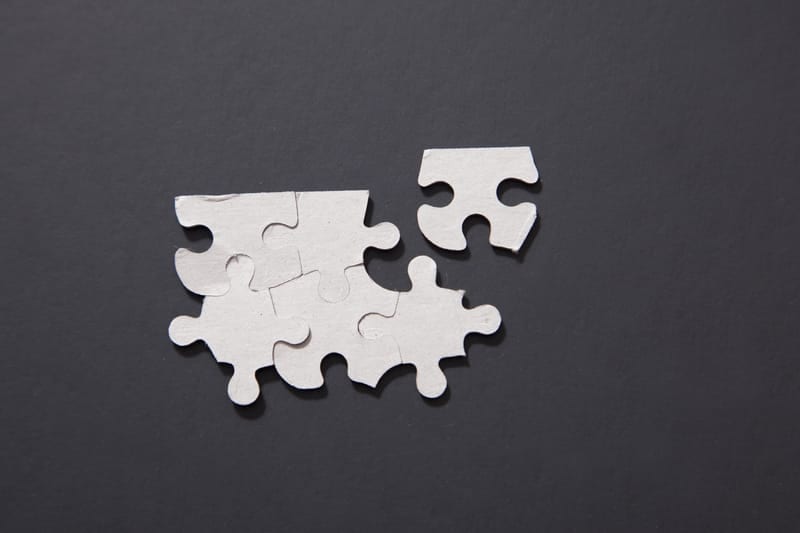 Researchers have created a molecule that they suggest can restore lost connections in the spinal cord and brain of mice with neurological disorders including cerebellar ataxia, Alzheimer’s disease and spinal cord injury.

The research, involving scientists in the Medical Research Council Laboratory of Molecular Biology (MRC LMB), in Cambridge, and collaborators from Japan and Germany, describes how the molecule repaired function in cells and in mouse models of diseases and injury.

Inspired by the way brain cells usually connect, the researchers created a synthetic “molecular bridge” that allows novel interactions and opens the way to numerous applications in neuronal circuit repair and remodeling. The design, reported in the journal Science, can be extended to connect other cell types or could be used to remove connections in other disorders such as epilepsy, a media release from Medical Research Council suggests.

Cerebellin-1 is a molecule that links neuronal cells that send signals with those that receive them, transmitters and receivers, at special points of contact called synapses. This is why cerebellin-1 and related proteins, known as “synaptic organisers,” are essential to help establish the vast communication network that underlies all nervous system functions.

The team wondered if they could cut and paste structural elements from different organizer molecules to generate new ones with different binding properties. One of these, called CPTX, was produced and found to have an excellent ability to organise neuronal connections in cell cultures.

“Damage in the brain or spinal cord often involves loss of neuronal connections in the first instance, which eventually leads to the death of neuronal cells. Prior to neuronal death, there is a window of opportunity when this process could be reversed in principle. We created a molecule that we believed would help repair or replace neuronal connections in a simple and efficient way. We were very much encouraged by how well it worked in cells and we started to look at mouse models of disease or injury where we see a loss of synapses and neuronal degeneration.”

— Radu Aricescu, of the MRC Laboratory of Molecular Biology

Following the successful cell culture experiments, the team tested their molecule’s effect in mice with cerebellar ataxia. Cerebellar ataxia can result from many diseases, and patients have problems with balance, gait and eye movements.

Injecting their molecule into the brains of these mice, the team observed the neuronal tissue repair, as well as improved motor performance. Further encouraged by these results, they explored whether similar effects could be observed in other mouse models of neuronal loss and degeneration, such as Alzheimer’s disease and spinal cord injury.

The results were striking in all the animal models, with restored neuronal connections and improvements in memory, coordination and movement tests, the release continues.

The researchers saw the greatest impact in spinal cord injury where motor function was restored for at least 7 to 8 weeks following a single injection into the site of injury. In the brain, the positive impact of injections was observed for a shorter time, down to only about one week in the ataxia model. As a result, new and more stable versions of CPTX are currently being developed.

The team cautions that a lot more work is needed to find out if these findings in mice are applicable in humans. The scientists are excited that these results prove the concept that damaged connections can be recreated, and the principles described in their research could be used to investigate other disorders associated with reduced neuronal connectivity, per the release.

“There are many unknowns as to how synaptic organisers work in the brain and spinal cord, so we were very pleased with the results we saw. We demonstrate that we can restore neural connections that send and receive messages, but the same principle could be used to remove connections. The work opens the way to many applications in neuronal repair and remodelling: it is only imagination that limits the potential for these tools.” 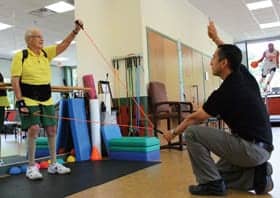 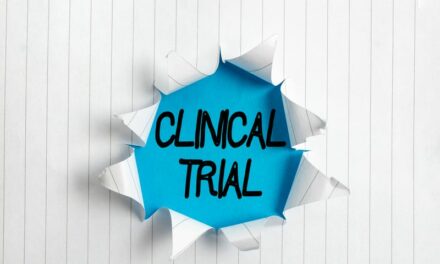 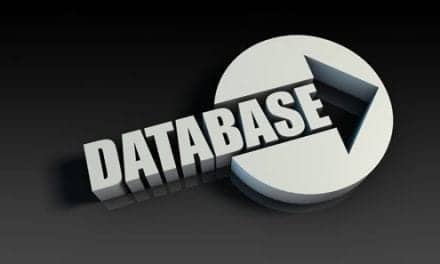