A case study from the University of Medicine and Dentistry, New Jersey (UMDNJ) focusing on use of the Nintendo Wii for rehabilitation of a teen with cerebral palsy (CP) is believed to be the first published research showing the physical therapy benefits resulting from use of the wildly popular gaming system.

Use of a Low-Cost, Commercially Available Gaming Console (Wii) for Rehabilitation of an Adolescent with Cerebral Palsy, an article reporting the case study results, will be published in the October print issue of the American Physical Therapy Association’s journal Physical Therapy. It is available now online for journal subscribers.

The patient in the case study is a 13-year-old male with spastic diplegic CP. In a school-based setting, he participated in 11 training sessions over a 4-week period, using the Wii while continuing to receive physical and occupational therapy. The sessions were each between 60 and 90 minutes long and used the Wii sports games software, which offers boxing, tennis, bowling, and golf. He trained in  standing and sitting positions.

“Improvements in visual-perceptual processing, postural control, and functional mobility were measured after training,” the researchers reported.

To the authors’ knowledge, this is the first published report on using the Wii for rehabilitation, though there have been numerous press reports about use of the Wii in clinical settings and some scientific articles on the physiological effects of using the Wii.

Karen Huhn, PT, MHS, and Phyllis Guarrera-Bowlby, PT, MEd, PCS, instructor and associate professor, respectively, at the UMDNJ-School of Health Related Professions (SHRP), and doctoral students Megan Borbely and Jenny Filler were researchers on the team led by Judith E. Deutsch, PT, PhD, professor and director of Research in Virtual Environments and Rehabilitation Sciences (Rivers) Lab in the Department of Rehabilitation and Movement Science at UMDNJ–SHRP.

Deutsch’s work during the last 8 years has focused largely on virtual reality based stroke rehabilitation. She helped to develop, in collaboration with colleagues at Rutgers University, two systems that consist of a combination of robots used to enter virtual environments. Individuals, post-stroke, use these robotic-virtual reality systems to perform different tasks designed to stimulate movement. The group has shown that this type of training translates to improved walking in the real world.

Considering the cost and time delay from development to testing to implementation of virtual reality systems, Deutsch wondered if use of the Nintendo Wii, a relatively low-cost, commercially available, interactive gaming system, could provide an alternative to the high-cost, high-tech, virtual reality rehabilitation robotic systems.

“This case study shows that the Wii may give us additional tools to complement the standard of care, and perhaps make it more diverse,” Deutsch said.

While the Wii complements physical therapy, it will not replace standard of care (traditional) rehabilitation techniques, Deutsch said. “We have a sense that the Wii is going to be useful even though it was not specifically designed for rehabilitation. We’re really just learning the system’s possibilities as well as its limits.”

Eager to find out how applicable the Wii can be following encouraging results from the first study, Deutsch’s team is conducting another study using existing Wii games, including the Wii Fit, in rehabilitation for post-stroke patients. Deutsch said she also wants to explore the potential rehabilitation benefits for other populations, including people with Parkinson disease. 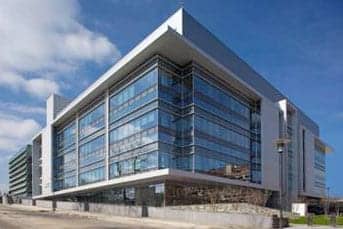 New Device May Offer View of Muscles at Work 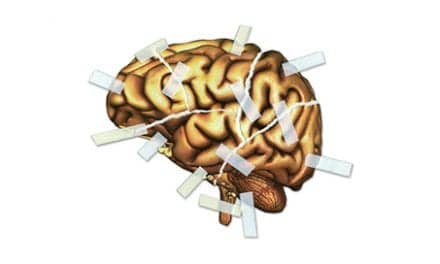