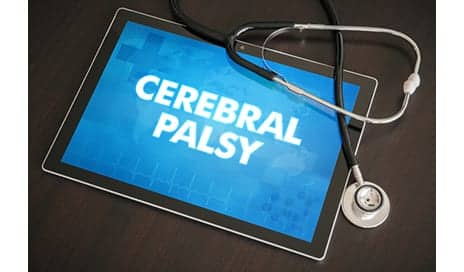 Researchers at the NIH Clinical Center Rehabilitation Medicine Department have designed a robotic exoskeleton that they say could help treat children with crouch gait by helping to provide powered knee extension while walking.

In a recent study, the research team followed seven individuals between the ages of 5 and 19 with cerebral palsy who were diagnosed with crouch gait and had Gross Motor Function Classification System levels I-II, meaning that each participant could walk at least 30 feet without using a walking aid. The study was published recently in Science Translational Medicine.

According to the study, per a media release from NIH Clinical Center, all participants were able to walk using the exoskeleton independently without a mobility aid or therapist assistance, with six able to do so during the first practice session.

Six participants saw improvements in their knee extension, with gains (8-37°) similar to or greater than average improvements reported from invasive surgical interventions.

Importantly, the gains in knee extension occurred without a reduction in knee extensor muscle activity, indicating that these participants worked with the exoskeleton rather than offloading the task of straightening the leg during walking to the robot.

“Most wearable exoskeletons have been designed for adults with paralysis, with the exoskeleton replacing the lost function of the user’s. We sought to create a device that could safely and effectively improve the posture of children with crouch gait while they walked,” says Thomas Bulea, PhD, the principal investigator of the study and staff scientist in the NIH Clinical Center Department of Rehabilitation Medicine, in the release.

“The improvements in their walking, along with their preserved muscle activity, make us optimistic that our approach could train a new walking pattern in these children if deployed over an extended time. This study paves the way for the exoskeleton’s use outside the clinic setting, greatly increasing the amount and intensity of gait training, which we believe is key to successful long-term outcomes in this population.”

According to the researchers, this study suggests that powered knee exoskeletons should be investigated as an alternative to or in conjunction with conventional treatments.

They further suggest that the results of this study could provide evidence to support further device development and larger controlled intervention studies of pediatric exoskeleton efficacy for gait rehabilitation in cerebral palsy and other disorders. 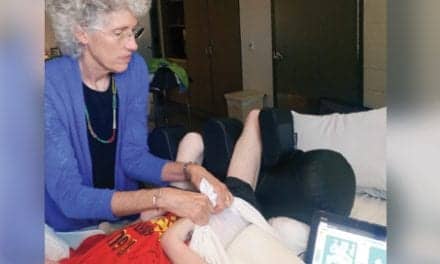 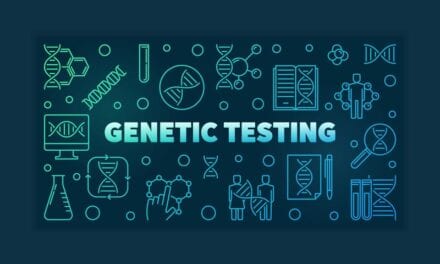 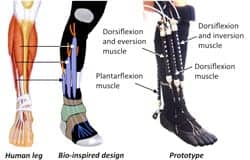 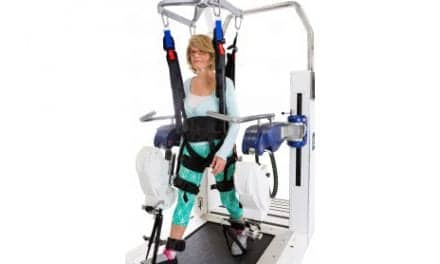