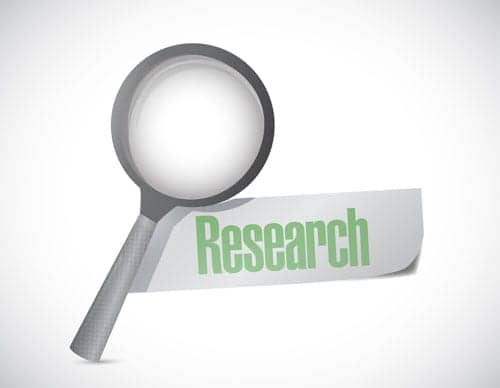 Research from the Motion and Sports Lab at Baylor University Medical Center, Dallas, may help pave the way for better treatment options for children with cerebral palsy (CP). The research was conducted by Baylor’s Scott Coleman along with investigators in Sweden, according to a news release issued by Baylor Scott & White Health.

The research encompassed the study of three-dimensional gait analysis (GA) in both patients with and without CP. After comparing the two groups, each with a mean age of 17 years old, investigators pinpointed a variety of ways CP impacts patients’ movement patterns. Their findings, the release says, offer new clinical categories in which patients can be assigned for optimum treatment.

Coleman explains that the ultimate goal of the methodology centers on helping identify different movement patterns that are of importance for improved treatment planning for children with CP, while also assisting in making a more accurate prognosis.

“This should give doctors that have access to a gait laboratory further insight into a treatment plan and outcome of surgical intervention for a particular child with cerebral palsy,” Coleman says.

The release notes that this new methodology can be used to help classify CP patients based on their specific treatment needs. 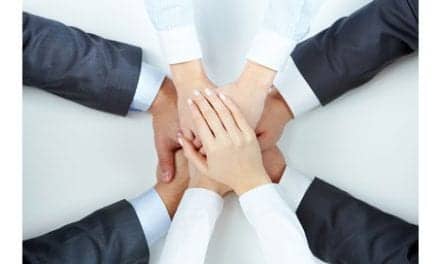 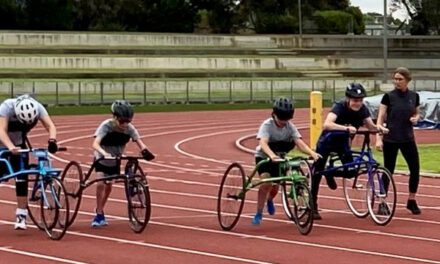 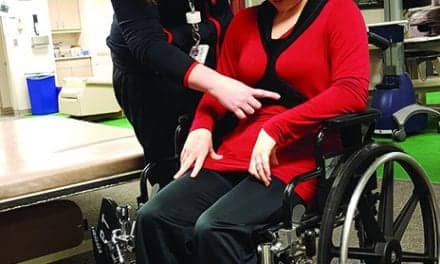