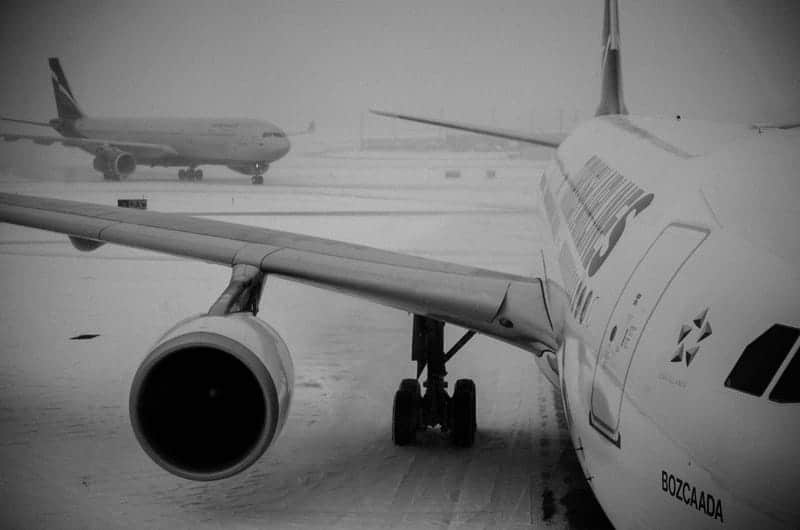 A man with cerebral palsy says he was “unceremoniously booted” from a Ryanair flight because his wheelchair was too “heavy” to lift off a conveyor belt and into the plane.

Brandon Aughton, 24, was due to fly with his carer to Malaga, Spain from East Midlands Airport for his first holiday after two years shielding, before an apparent mix up between the flight operator and the cargo handling company meant he was removed.

Read the full article at www.adomonline.com 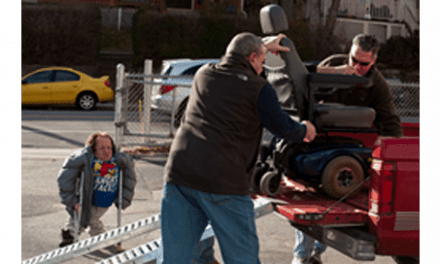 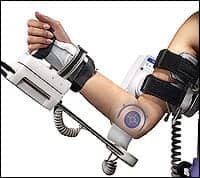 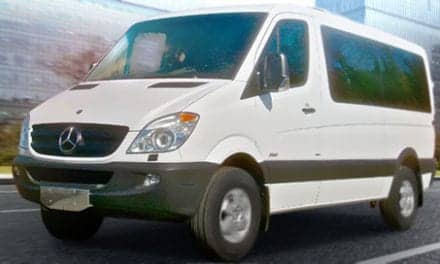 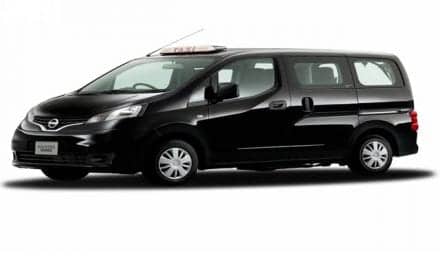