A recent study suggests that high levels of the tau protein in the brain following a traumatic brain injury (TBI) are the potential culprits behind poor recovery in TBI patients. Researchers at the St. Louis, Mo-based Washington University School of Medicine in St. Louis and the Fondazione IRCCS Cá Granda-Ospedale Maggiore Policlinico, Milan, Italy, conducted the study.

Senior author David L. Brody, MD, PhD, assistant professor of neurology at Washington University in St. Louis, explains the study’s key goal, “We are particularly interested in finding ways to predict prognosis after traumatic brain injury,” Brody says. He adds that presently it is difficult to pinpoint the potential fatality, severe disability, or good recovery that may occur in TBI patients.

The study reportedly encompassed 16 TBI patients and used a technique called microdialysis to monitor tau levels in the brain every 2 hours. One fatality during the study was reported. The cause was unrelated to the study.

According to the study’s results, all the injured patients initially exhibited high tau levels and these levels dropped off over time. The study suggested a parallel between patients who exhibited the highest tau levels in the first 12 hours of monitoring and poor recovery, compared to that of patients with lower tau levels. Researchers say recovery was measured using the eight-category Extended Glasgow Outcome Scale (GOS-E).

Brody acknowledges that while initial tau levels observed provided a more accurate prediction of recovery in the 15 participants than current clinical measures, a larger study with more controls is needed to confirm the results.

Researchers say that if confirmed, measuring tau levels by microdialysis could serve as an additional tool for clinicians to use when assessing brain injury. 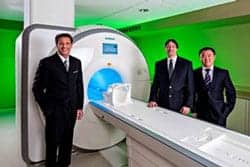 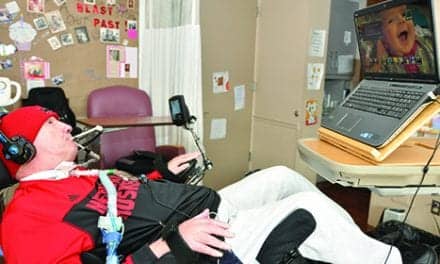 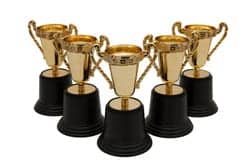