In a special issue of The Journal of Head Trauma Rehabilitation (JHRT), devoted to new research in military traumatic brain injury (TBI), researchers report they are making progress in pinpointing the long-term health consequences and rehabilitation needs of combat veterans and other service members affected by TBI. The eight papers that appear in the special issue provide readers with a wide range of aspects of military TBI, a news release notes, from combat to peacetime and from active duty to the years following trauma.

The release also notes that several of the papers address the associations of mild TBI with post-concussive symptoms and other co-occurring issues, which include post-traumatic stress disorder (PTSD), depression, suicidal thoughts and behavior, and pain.

Additional topics highlighted by the studies include research conducted by Jeffrey J. Bazarian, MD, MPH, University of Rochester, which links PTSD to structural brain damage seen on diffusion tensor imaging—even in service members with no reported history of mild TBI. Another study, conducted by Kelly J. Miller, MPH, and colleagues of the Defense and Veterans Brain Injury Center, reports that service members with previous TBI exhibited more symptoms the first 3 months following subsequent injury than individuals with their first TBI.

Andrew J. MacGregor, PhD, MPH, and colleagues of the Naval Health Research Center, San Diego, suggest and their study that service members with mild TBI may be more likely to report health symptoms such as headache, back pain, ringing in the ears, dizziness, and memory problems. The results also indicate that individuals with dizziness and memory issues exhibited a greater risk of declining health following mild TBI.

Corrigan notes that, “We hope these papers will help to increase awareness of TBI and its consequences among returning veterans, and spur further research into the most effective approaches to treatment and rehabilitation.” 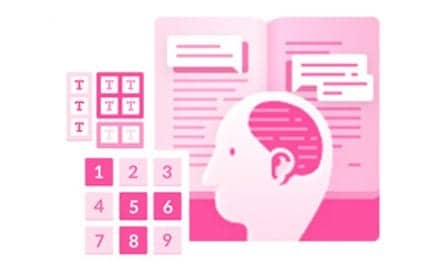 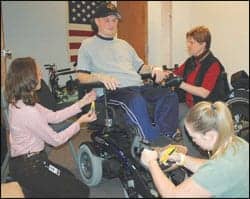 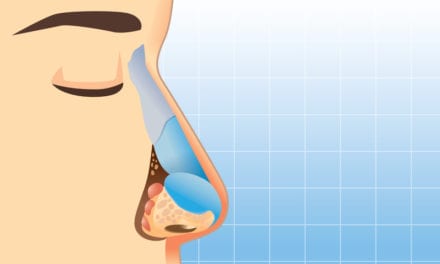