South Coast Improvement, Marion, Mass, recently announced the completion a second round of renovations at the Willow Creek Rehabilitation and Care Center, a 180 bed Somerset, NJ-based skilled nursing center, which was originally renovated by the company and later devastated by Hurricane Irene. In a news release, the company notes that it was initially contracted to provide the facility with a full renovation, which was successfully completed.

The original renovation of the facility in early 2011 included the creation of a Specialized Therapy and Rehabilitation (STAR) wing, a dedicated entrance to the STAR wing with portecochere, the addition of an enlarged OT/PT gym, a full upgrade of 168 rooms, and new construction of a 600 square foot spa/hydrotherapy. The Willow Creek Rehabilitation and Care Center was later hit by the hurricane in the summer of 2011, leaving it submerged in 3 feet of water. South Coast Improvement reports that it then renovated the facility once more, installing new walls, finishes, flooring, fixtures, millwork and HVAC. The company also reports that it designed a functioning temporary egress plan and worked with town officials to secure permission to open 30% of the traumatic brain injury unit in 30 days while the remainder of the facility continued to be renovated.

The release notes that crews were mobilized to work 7 days a week with multiple shifts in order to ensure the project’s successful completion within 110 days. Upon the construction’s completion, Willow Creek Rehabilitation’s owner reportedly hosted a grand appreciation lunch for South Coast Improvement and all subcontractors in acknowledgement of their help in facilitating the center’s reopening in a timely manner. 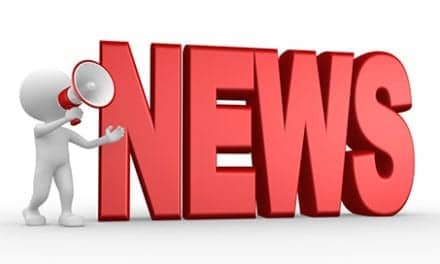 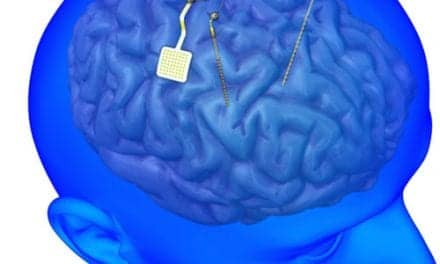 Organizations Provide Access To Technology That May Benefit TBI Patients