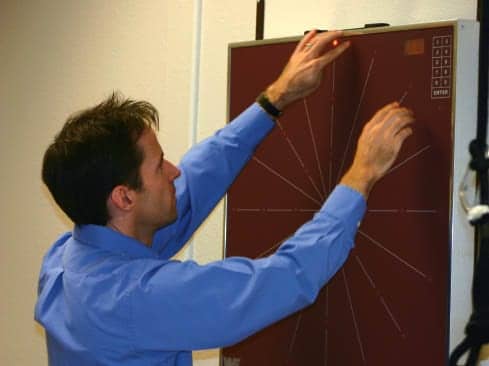 Mild traumatic brain injury (TBI), commonly referred to as concussion, describes the acute neurophysiological effects of blunt impact or other mechanical energy applied to the head.1 It is among the most commonly reported neurological conditions, with an estimated annual incidence of 200 out of 100,000 individuals in the United States.2

Physical rest and passage of time remain the traditional primary treatment for acute symptoms of concussion.3 In recent years, the importance of cognitive as well as physical rest has been demonstrated.4 Thus, return-to-activity decisions are often based on a week or more of physical and cognitive rest, with recovery determined by qualitative assessments of patient symptoms.

However, it has long been understood a significant percentage of concussions involve damage to the vestibular system instead of or in addition to the brain. More than 30 years ago, vestibular disorder was objectively detected in 40% and 60% of patients reporting mild and moderate post-traumatic vertigo, respectively.5

UNDERSTANDING VESTIBULAR CONCUSSION AND CEREBRAL CONCUSSION
Periods of rest can actually slow the recovery from a vestibular concussion, causing slower reflex speed, poor balance, and muscular weakness. This factor alone can dramatically affect a patient’s ability and safety to return to activity.

Furthermore, the patient may be at risk of developing post-concussion syndrome (PCS). PCS refers to an array of symptoms resulting from a concussion that does not resolve independently with time. The most common complaints are headaches, dizziness, fatigue, irritability, anxiety, insomnia, loss of consciousness and memory, and noise sensitivity.

Dizziness is the primary symptom indicating vestibular injury. It has been reported to occur in 23% to 81% of cases of concussion in the first days after injury.7 The wide range is likely driven by the vague nature of the term “dizziness.” Dizziness may be perceived in different ways by different individuals. It could be experienced as vertigo, nausea, lightheadedness, or feeling unsteady on one’s feet.

Cerebral concussion and vestibular concussion have similar symptom profiles, and because patient-reported dizziness is subjective, testing is required to conclusively determine the presence of vestibular injury. Physical therapists can play a significant role in the differential diagnosis of
vestibular concussion by providing testing that is typically unavailable through general medical practice.

There are two sensors within the vestibular labyrinth that respond to acceleration and thereby transduce the motion and position of the head into peripheral and ultimately central biological signals: the semicircular canals (SCCs) and the otolith organs.

Testing modalities can be divided into three categories: questionnaires, diagnostic, and function.

• Dizziness Handicap Inventory (DHI) Score: The DHI measures the perceived level of handicap associated with the symptom of dizziness.8 It includes 25 items with three response levels, subgrouped into three domains: functional, emotional, and physical. It has been used predominantly in patients with peripheral and central vestibular pathology, and to evaluate subjective dizziness impairment in subjects with traumatic brain injury.9

Several types of diagnostic tests are available to detect the presence of a vestibular component in concussion. Following are the most important available tools:
1. VOR diagnostics:
i. Video nystagmography (VNG) is the mainstay of assessment of the vestibular system in the postconcussed athlete, measuring peripheral and central components of the vestibular system. It is made up of four distinct tests, each able to identify areas of the vestibular system that may be causing persistent symptoms.
ii. Oculomotor testing measures central vestibular function through quantitative measurements of the saccade, smooth pursuit, and optokinetics reflexes. It is recommended that the clinician question the patient to pinpoint whether symptoms are aggravated or reproduced.16
iii. Spontaneous nystagmus testing documents and measures inability of the eyes to maintain a static position as a result of peripheral, CNS, or congenital abnormality. Tests are conducted with eyes open and closed and in “eyes forward,” “eyes right,” and “eyes left” positions.
iv. Positional nystagmus tests measure tone imbalance of the vestibular system, and include the Dix-Hallpike test for benign paroxysmal positional vertigo (BPPV) to determine the involvement of the posterior semicircular canal (P-SCC)17 and the roll test in cases of horizontal semicircular canal (H-SCC) BPPV.18 In the event that the Dix-Hallpike cannot be performed easily, the side-lying testing position may be used.19
v. Caloric testing evaluates the viability of the peripheral end organs by stimulating them with warm and cool water while the patient’s eyes are closed. The resulting dizziness and nystagmus are taken as an index of the viability of the organ. The eyes are then opened to evaluate the ability of the CNS to visually suppress inappropriate dizziness and nystagmus. Water calorics are preferred over air, but measurement allows identification of superior vestibular nerve and/or horizontal canal injury. Air calorics can prove convenient for patient and clinician in certain situations in which water may be contradicted.20 Additional testing alternatives include wet air (WAI), which can be used as an alternative caloric testing method for anxious subjects oversensitive to water testing and potentially for patients with suspected pathological ear canal and tympanic membrane findings.21
vi. Dynamic Visual Acuity Test (DVAT) and Gaze Stabilization Test (GST): The DVAT measures physiology of the VOR, while GST measures function of the VOR.
a. Vestibular Autorotation Test (VAT) allows the clinician to measure the function of the VOR across high frequencies of 2 to 6 Hz to test both horizontal and vertical VOR responses.22
b. Vestibular Evoked Myogenic Potentials (VEMP) measures saccular function and the inferior vestibular nerve.
2. VSR diagnostics:
i. Computerized Dynamic Posturography (CDP).
VSR function is measured through various types of computerized posturaltesting. One of the most widely used is CDP, which provides a quantifiable assessment of an individual’s postural control and gait stability. The outcome can determine the functionality of the somatosensory, vestibular, and visual inputs for clinical interpretation.
a. The Sensory Organization Test (SOT) uses a sway referencing of a computerized plate to measure the organization of the balance system.
b. The Sensory Integration Test (SIT) is a new component that measures the function of the balance/vestibular system with a sway randoming.
c. The Head Shake-Sensory Organization Test (HS-SOT) measures postural stability with a controlled head movement mimicking active balance function.
3. Function
Includes: cervical assessment, gait assessment, functional gait assessment (FGA), dynamic gait index (DGI), FUKUDA March Test, and exertional testing. RM 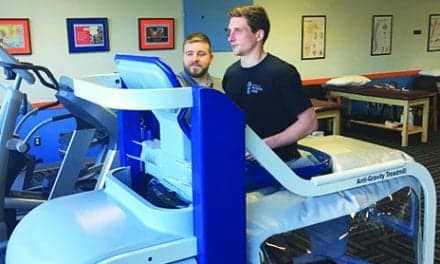 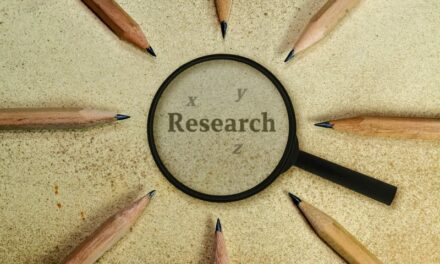 Labor Department to Aid Vets With TBI and PTSD