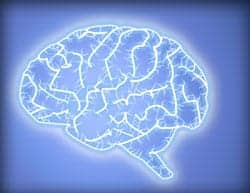 During the study, researchers report that they assessed the charts of all ADHD patients who had received a diagnosis of mild closed-head injury at Children’s Hospital in Pittsburgh between January 2003 and December 2010.

The researchers explain that results showed, “patients with ADHD were statistically significantly more disabled after mild TBI than were control patients without ADHD, even when controlling for age, sex, initial GCS [Glasgow Coma Scale] score, hospital length of stay, length of follow-up, mechanism of injury, and presence of other (extracranial) injury.”

Based upon the study’s findings, the researchers offer a range of recommendations including prevention of TBI in children with ADHD, steering them away from sports or hobbies that may hold increased risk of TBI. The recommendations also encompass the adjustment of clinical management of closed head injury in children with ADHD, introducing improved monitoring and more extensive treatment and rehabilitation.

The researchers add that physicians should also advise families of children with ADHD about the expected outcomes following mild TBI.

The study appears in the Journal of Neurosurgery: Pediatrics 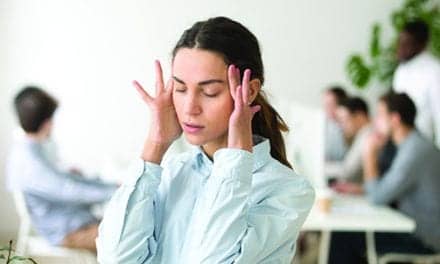 Heads Up On Concussion Evaluation 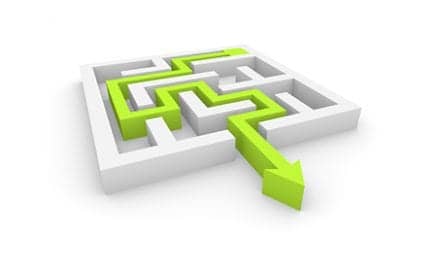