Hyperbaric Oxygen May Not Hold Therapeutic Benefit For Mild TBI

A new study indicates that therapeutic exposure to a high oxygen environment may not offer significant advantages to patients seeking to minimize the concussion symptoms resulting from mild traumatic brain injury (TBI). According to the study, appearing in the Journal of Neurotrauma, a prospective trial conducted at the US Air Force School of Aerospace Medicine was used to assess the benefits of hyperbaric oxygen (HBO2) on post-concussion symptoms in 50 military servicepersons who had reportedly sustained at least one combat-related mild TBI.

John T. Povlishock, PhD, editor-in-chief, Journal of Neurotrauma adds that the study, “addresses a continued area of controversy, particularly as it relates to the treatment of our military personnel sustaining mild traumatic brain injury…the compelling data in this communication does not support any therapeutic value for hyperbaric oxygen treatment, striking a cautionary note for those involved in the care and management of this patient population.” 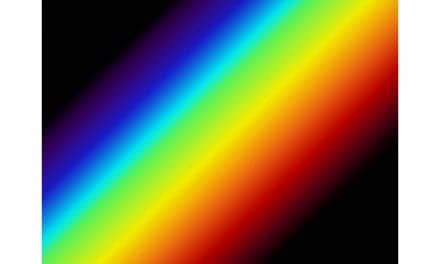 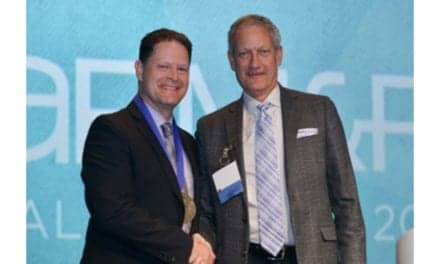