The gene kinesin family member 5A (KIF5A) has been identified as being associated with the development of amyotropic lateral sclerosis (ALS), according to an international team of researchers supported by the National Institutes of Health.

KIF5A regulates part of the kinesin family of proteins that serve as tiny intracellular motors. Problems with these proteins are connected to ALS, Parkinson’s disease, and Alzheimer’s disease, notes a media release from the National Institutes of Health.

“Axons extend from the brain to the bottom of the spine, forming some of the longest single cellular pathways in the body,” says Traynor, in the release. “KIF5A helps to move key proteins and organelles—specialized parts of cells—up and down that axonal transport system, controlling the engines for the nervous system’s long-range cargo trucks. This mutation disrupts that system, causing the symptoms we see with ALS.”

“Mutations in KIF5A join a growing list of known cytoskeletal-related gene mutations and strengthens the evidence of a role for cytoskeletal defects in the pathogenesis of ALS,” explains Landers, in a media release from the University of Massachusetts Medical School.

The researchers analyzed a massive amount of genetic data to discover the KIF5A gene. The NIH team performed a large-scale genome-wide association study, comparing more than 20,800 ALS cases with 59,800 controls, while the University of Massachusetts team conducted a rare variant burden analysis on 1,138 familial ALS cases and 19,494 controls. Both approaches identified KIF5A as being associated with ALS, adds the University of Massachusetts Medical School release.

Both Traynor and Landers note in the separate news releases that more work needs to be done to better understand KIF5A’s role in ALS.

Per the NIH release, Traynor plans to study the frequency and location of mutations within KIF5A to determine what cargos are being disrupted. He and his team hope this will help reveal what aspect of axonal transport is essential to maintain the cell.

Landers’ and colleagues’ next step, according to the University of Massachusetts release, will be to better understand not only how truncations of the KIF5A protein lead to ALS, but also why do changes in a single amino acid near the beginning of the KIF5A protein cause HSP. This will include the development of novel mouse models with either ALS or HSP mutations.

Additionally, induced pluripotent stem cells from ALS and HSP patients that have the KIF5A gene will be used to further explore the difference and commonalities resulting from these two mutations. The goal, ultimately, will be to facilitate the design of therapeutic approaches for these diseases. 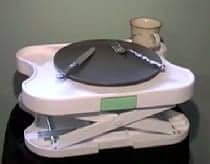 Stability and Independence is Key in New Tray’s Design 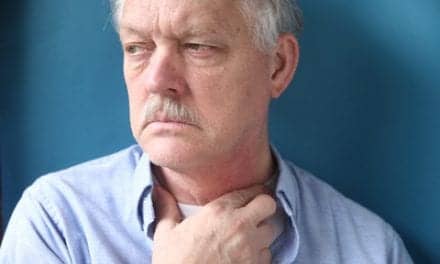 Aging is Key Factor in Dysphagia, Independent of ALS or Parkinson's 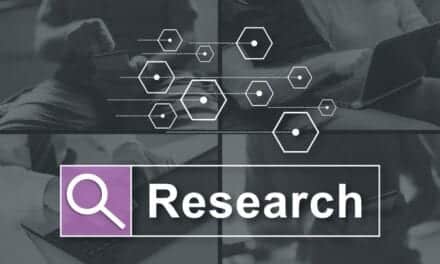