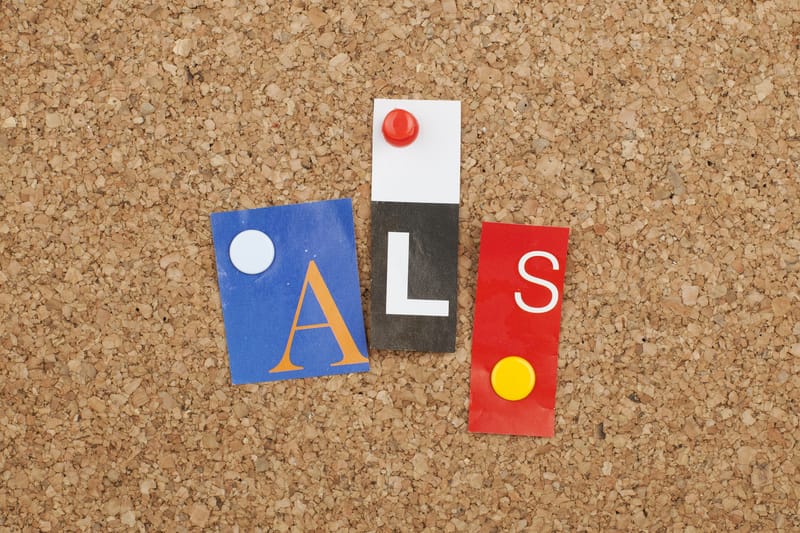 A study by Human Brain Project (HBP) researchers has identified a new marker for predicting the clinical outcome of patients with Amyotrophic Lateral Sclerosis (ALS) through magnetoencephalography. This marker can be measured in the brain during its resting state and highlights the importance of brain flexibility for ALS patients.

The study has been led by the Institut de Neurosciences des Systèmes in Marseille, in collaboration with Consiglio Nazionale delle Ricerche, Parthenope University of Naples and Institute of Diagnosis and Care Hermitage Capodimonte in Naples, and the Monash University in Melbourne. It was published in Neurology, the medical journal of the American Academy of Neurology.

ALS is a neurodegenerative disease of the brain and spinal cord that causes loss of muscle control. The ability of moving, speaking and, eventually, breathing is progressively impaired. There is no known cure, but treatments to improve symptoms, including magnetic stimulation, are being tested.

“The behaviour of the brain of an ALS patient is often hard to understand. The impairments can be caused by neuronal dysfunction of a small area of the brain that influences a much larger area, meaning you need whole brain scans to make predictions of the clinical outcome,” explains Pierpaolo Sorrentino from the INS, the last author of the study. “Patients can struggle with motor tasks during the scans. This new method, instead, can be applied to the brain at rest, making it easier for the patients and more consistent.”

The researchers collected magnetoencephalography data on 42 ALS patients and 42 healthy controls at the University Parthenope in Naples, whose MEG facilities have recently become part of the EBRAINS network. The new study builds on previous work by the same group, which applied the methodology to Parkinson’s disease.

“A healthy brain is a flexible one, capable of reconfiguring itself to respond to stimuli, triggering neuronal avalanches across different areas,” adds Sorrentino. “Think of it as a goalkeeper  waiting for a penalty kick. If you are fast enough, constantly moving rather than standing in the same place is a better strategy for being ready for most possible trajectories.”

“The neuronal avalanches spread in patterns which we can monitor with whole-brain scans,” explains Arianna Polverino of the Institute of Diagnosis and Care Hermitage Capodimonte, lead author of the study. “We call the collection of all unique patterns the ‘functional repertoire’, a measurement of the flexibility of the brain.”

“It is often difficult to tell how a particular therapy is working – now we might have a strong marker to predict its outcome,” says Sorrentino. The next step, according to the scientists, is to use this non-invasive readout in a longitudinal study that tracks the evolution of the disease in a patient-specific way and adjust treatment accordingly.

“The ultimate goal is to apply the predictive power of the functional repertoire in personalised medicine, perhaps extending the same approach to brain dynamics to other, large-scale applications,” concludes Polverino. 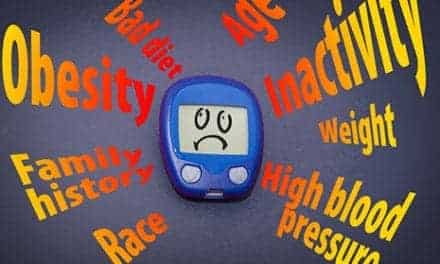 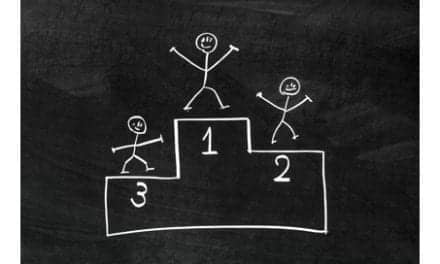