Spatial Neglect is the Focus of ‘See the Whole Picture’ Campaign 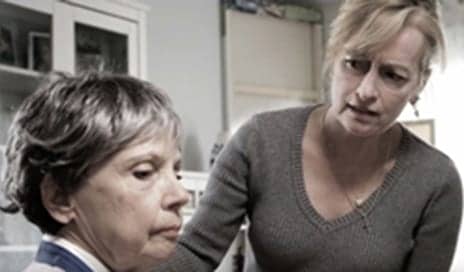 In recognition of National Stroke Month in May, Kessler Foundation launches “See the Whole Picture,” an awareness campaign about spatial neglect, a hidden disability that could impede recovery from stroke.

The campaign includes a new TV public service announcement (PSA) about the effects of spatial neglect and new options for detecting and treating it.

Spatial neglect, a common complication among stroke survivors that often escapes detection, impairs their “internal GPS,” making it difficult for them to make accurate visual movements, navigate, and interact with their surroundings. It could also interfere with their ability to perform daily activities such as self care and with reading.

More than 50% of stroke survivors admitted to rehabilitation hospitals have spatial neglect and could benefit from diagnosis and treatment, as those with this condition have a 6.5 times higher risk of falls, longer hospitalizations, and are 45% more likely to be discharged to a nursing home after rehabilitation, Kessler Foundation suggests in a media release.

However, they may be misdiagnosed with dementia or low intelligence, and may never receive treatment for it, the release adds.

Stroke survivors who have spatial neglect may:

Available in English and Spanish, the 30-second PSA portrays a stroke survivor displaying one of the symptoms of spatial neglect – she is painting a picture of a vase of flowers, and is unaware that the left side of her painting is incomplete.

This “neglect” of the left side of her environment affects other activities as well, such as self care and operating a vehicle or wheelchair.

The PSA also features A.M. Barrett, MD, a cognitive neurologist and director of Kessler Foundation’s Center for Stroke Rehabilitation Research, who led the Kessler team that developed the tools for diagnosing and treating spatial neglect.

Barrett’s goal is to promote the adoption of neglect assessment and treatment as the standard of care for stroke rehabilitation, and document patient outcomes to support insurance reimbursement, per the release.

For more information about what spatial neglect is and how it affects stroke survivors, as well as a list of facilities in the Practice-based Rehabilitation Network, a nationwide network of facilities that offer screening and treatment for spatial neglect, visit Kessler Foundation. 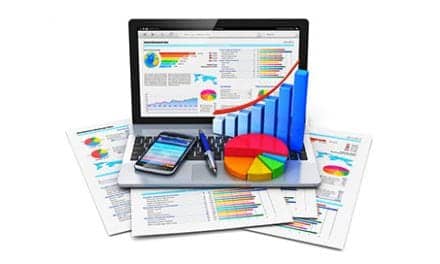 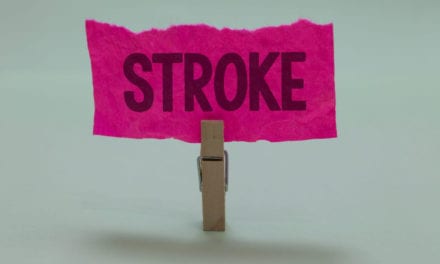