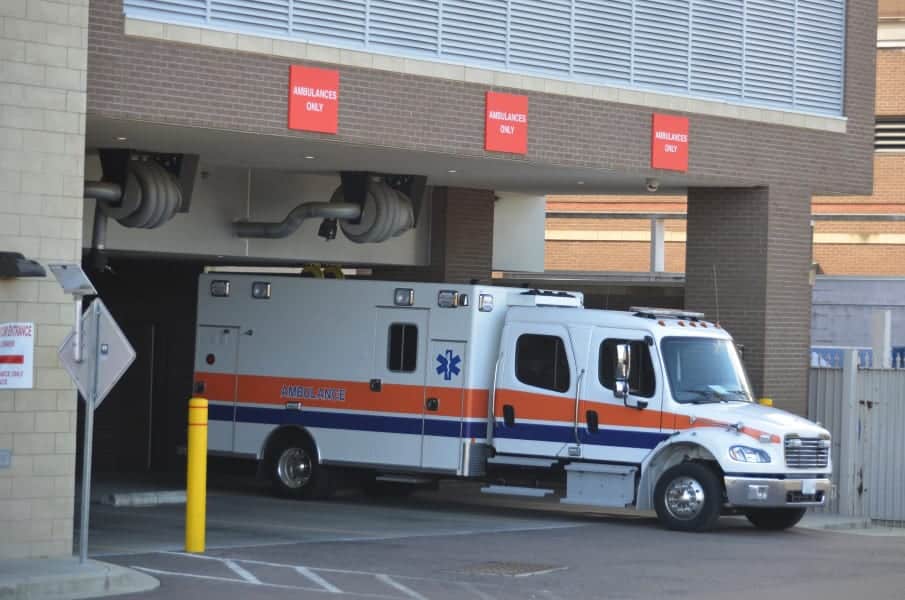 (Reuters Health) – Special ambulances that carry equipment to treat stroke on the spot make a difference even when there are lots of hospitals nearby, a new study suggests. So-called mobile stroke units (MSUs) may get brain-sparing medications into urban patients as much as 30 minutes faster than traditional ambulances that bring patients to hospitals for treatment, the study found. Studies in rural areas, where hospitals can be far away, have shown similar results, but the new report shows MSUs get patients treated faster even in a densely populated city, researchers write in the Journal of the American Heart Association. Fast treatment can make all the difference in patients experiencing an ischemic stroke – the most common type – which occurs when an artery supplying blood to the brain becomes blocked by a clot. But the treatment, a clot-busting drug called alteplase, can only be given after doctors determine the stroke isn’t being caused by bleeding in the brain rather than a blockage. MSUs carry portable CT scanners that can diagnose the type of stroke, allowing patients with blocked arteries to be treated immediately with alteplase. “Using mobile stroke units to deliver acute stroke treatments at the patient’s home or wherever they occur is significantly faster than waiting to be taken to the hospital for treatment,” said Dr. Matthew Fink, the Louis and Gertrude Feil Professor and chair of the department of neurology at Weill Cornell Medicine/NewYork-Presbyterian Hospital. “For every minute that passes without treatment, the brain loses 1.9 million brain cells,” Fink said. “So that means 30-minutes-times-1.9-million brain cells can be saved. That’s a very big deal in terms of recovery.” While alteplase can improve brain cell survival if it’s given as late as four and a half hours after the first stroke symptoms, the sooner it’s given the better the outcome, Fink said. That’s why he urges people who think they are having a stroke to tell 911 operators just that – “I think I’m having a stroke” – rather than describing symptoms. “Say those words and you’ll get immediate response,” Fink said. To see if MSUs could reduce time to treatment even in a city with abundant hospitals, Fink’s team compared the records of 66 patients with stroke symptoms who were taken to a Manhattan hospital by MSU to those of 19 patients transported by traditional ambulances. Of the 66 patients met by MSUs, 29 were diagnosed with ischemic stroke and treated with alteplase immediately. Nine of the 19 patients transported by traditional ambulance were diagnosed with ischemic stroke at the hospital and treated there. Overall, stroke patients met by a MSU received treatment nearly 30 minutes quicker than those ferried to the hospital by a traditional ambulance. Stroke is the number one cause of disability worldwide and in the U.S., said Dr. Ferdinand Hui, a professor of radiology and radiological science at Johns Hopkins Medicine. “It’s a huge health problem,” he said. While earlier studies showed the value of MSUs in less populated areas, their use in urban areas, such as New York, has been controversial, Hui said. “That’s why this study is so interesting,” he added. “It shows that in a high density city there still seems to be a 30 minute benefit.” The new study makes a good argument for MSUs even in urban environments with a large number of stroke centers, said Dr. Lawrence Wechsler, the Henry B. Higman Professor and chair of the neurology department at the University of Pittsburgh. “Time is brain,” Wechsler said, adding that studies have shown that a 15 minute reduction in the time to treatment results in a 4% greater chance of walking independently, 3% greater odds of discharge to home and 4% lower chance of dying. Still, Wechsler said, more research needs to be done since MSUs are very expensive. It might be that in some places it makes more sense to use a traditional ambulance while speeding up processes at the hospital, he added. [Source: Reuters Health] 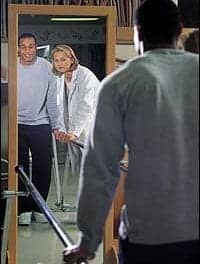 An Issue of Balance 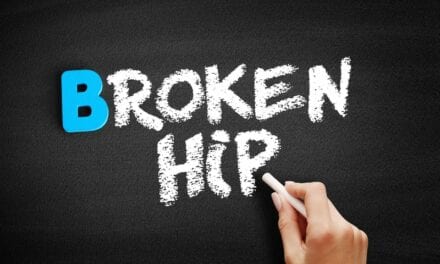 This May Increase the Mortality Risk After Hip Fracture