According to the Hanger Clinic, its patient Don King, bilateral amputee, aged 69 years old, was the first person in Iowa to receive Hanger’s élan, a microprocessor-controlled prosthetic foot. Hanger reports that several Iowa-based media outlets have interviewed King along with his Hanger Clinic prothestist Mike Brown, CPO, in order to learn more about the new technology and its impact on King’s life. Watch one of the interviews here.

A Hanger news release notes that complications from Charcot foot resulted in the amputation of King’s left leg below-the-knee, and four years later, his right left below-the-knee. The release also notes that since being fit with the élan, King indicates that he is able to walk with greater ease and with increased confidence. The device allows him a sense of security and stability when navigating inclines and declines, Hanger adds.

The device assist in navigating a wide range of terrains, King says in the release, allowing him to accomplish everyday tasks. The élan microprocessor-controlled technology is engineered to provide real time, simultaneous adjustments as the user walks. The foot is also intended to allow users to walk with ease on a variety of uneven surfaces while changing speeds. 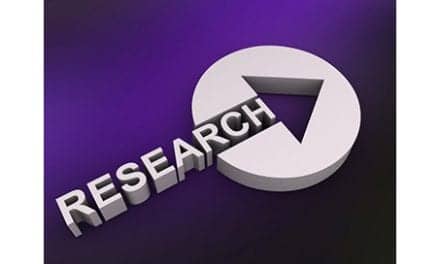 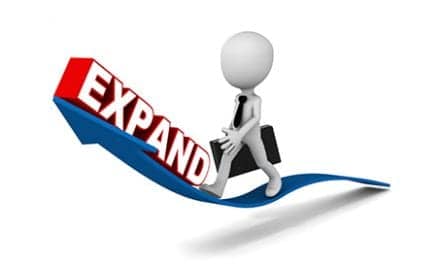 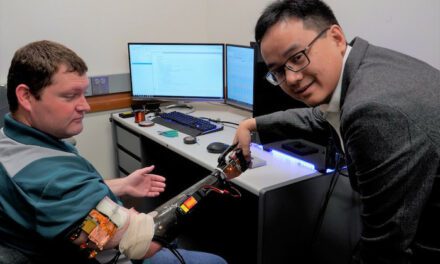 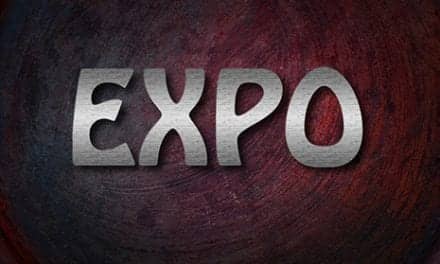