The Amputee Coalition of America, Knoxville, Tenn, has named its youth camp in honor of Paddy Rossbach, the organization’s former president and CEO.

“Paddy was the driving force behind the creation of the youth camp,” said Dave McGill, chairman of the group’s board of directors. “The camp would not be where it is today without her tireless dedication and enthusiasm for the kids.”

The Paddy Rossbach Youth Camp is a 5-day traditional summer camp experience for children ages 10 to 17 who have lost arms and/or legs or who were born with limb differences. The camp offers challenging activities that build campers’ confidence regardless of skill level. Since its beginning in 2000, the camp has hosted more than 450 campers with limb loss or limb difference from 42 states and three countries.

“Paddy’s defining characteristic is her passion for whatever she touches, be it programming for kids with limb loss or limb difference or amputee peer visitation,” said Marshall Cohen, chair of the development committee. “I personally experienced her impact when she reached out to me in a peer visit before my amputation to explore this difficult choice. She was sensitive, clear-headed and inspiring in guiding me to make the right decision for myself.”

Born in England in the days leading up to World War II, Patricia “Paddy” Rossbach lost her lower left leg at the age of 6 after being struck by a military truck. Her passion for working with children began when she worked in an orphanage while waiting to attend nursing school. After completing nursing school in 1966, Rossbach moved to the United States. As a nurse at Memorial Sloan-Kettering Cancer Center, New York, she counseled children undergoing amputation.

Rossbach co-founded Adolescent Sarcoma Patients’ Intense Rehabilitation with Exercise (ASPIRE) to encourage an active lifestyle for young amputees through sports and recreational activities. She also served as president and CEO of the Amputee Coalition of America from 2002 to 2008.

Friends of the youth camp and/or Paddy Rossbach may make donations in her honor at [removed]www.amputee-coalition.org/giving/donate_now.html[/removed]. 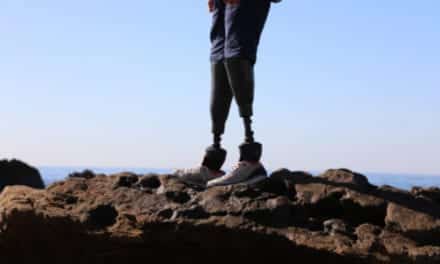 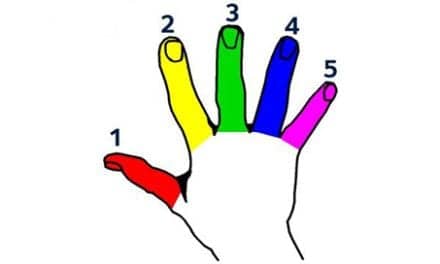