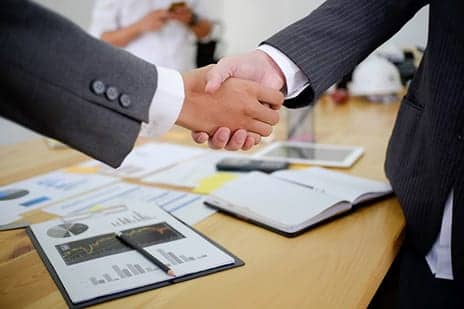 NMI combines neuroscience and a novel form of animation – “neuroanimation” – to stimulate vast improvement of cognitive and motor functions, which complements MindMaze’s current approach to neuro-rehabilitation.

MindMaze will further develop and commercialize NMI’s technology, which is designed to treat a wide range of neurological diseases and injuries from the acute through chronic stages. Additionally, the immersive cognitive-motor experiences can be used for healthy aging and wellness, as it has become apparent that complex movements are essential for maintaining executive cognitive function, according to a news release from MindMaze.

NMI is co-founded by neuroscientist Dr John Krakauer, computer scientist Dr Omar Ahmad, and software architect Promit Roy at The Kata Design Studio at The Johns Hopkins University Department of Neurology, and CEO Hoyt David Morgan. MindMaze acquires a perpetual license to NMI’s technology, and the company will continue its close relationship with Johns Hopkins. Krakauer will continue as a Malone Professor at Hopkins’ School of Medicine and the Malone Center for Engineering in Healthcare and also serve as chief medical and scientific advisor to MindMaze.

“It has long been known in the scientific community that enrichment – stimulating the brain by enhancing the physical and social environment – is important for neurological recovery in animal models, but there is no such equivalent in clinical settings for humans,” says Krakauer in the release.

“Our vision is to design a new platform that creates an immersive and enriching environment that integrates with existing MindMaze technology to deliver effective movement and cognitive therapy for many neurological diseases and injuries. The goal is to build a universal platform that can accelerate brain repair.”

MindMaze has created the first version of a global clinic-to-patient platform for neurological therapy, which uses an intuitive mind/machine interface to instantly decode brain and muscle signals. Powered by neuroscience, mixed reality, and artificial intelligence, MindMaze’s platform is used and proven across multiple industries.

“This acquisition of the Neuro Motor Innovations technology and the team is a very significant deal for MindMaze and one that offers huge promise for patients with neurological diseases and injuries,” states Tej Tadi, founder and CEO of MindMaze. “The integration of NMI’s technology into our platform creates the first multi-stage platform for neurological therapy.” 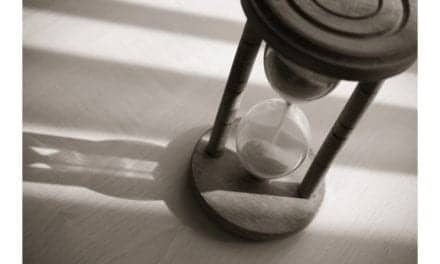 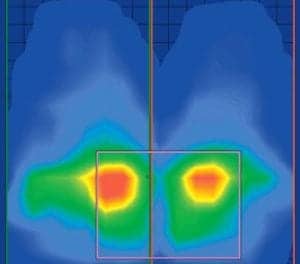 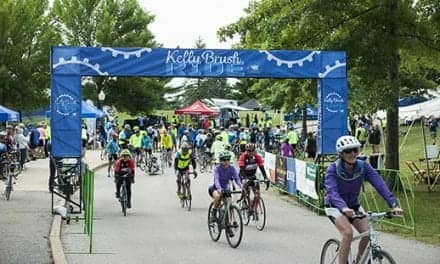