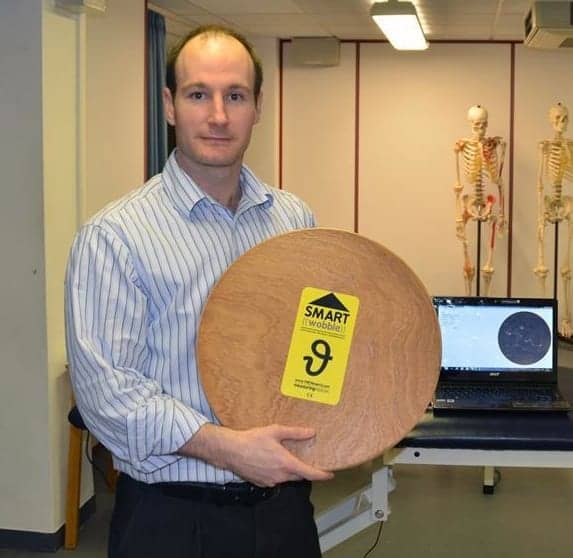 A new interactive wobble board has been developed to improve patients’ balance, proprioception, and reduce the risk of re-injury. A recent Bournemouth University news release reports that the SMARTwobble device is wirelessly linked to computer software engineered to objectively measure wobble board performance and calculate a score that patients can focus on improving.

Developer Jonathan Williams, PhD, Bournemouth University, UK, notes that the wireless technology with the wobble board allows it to quantify a patient’s performance. “With this board, you will be able to see if a patient is below par and set a key objective for them to work toward.”

The device features an internal sensor designed to measure the degree of wobble board tilt when a patient is on it. According to the release, the SMARTwobble then generates a report that can be used by clinicians to measure the performance against previous attempts and the average score of an individual who does not have an injury. The SMARTwobble also offers users interactive games in which it can be used as a joystick to negotiate a ball around a maze.

Williams notes that the concept for the device originated a year ago, and that he has spent 6 months developing the idea and prototypes with the company THETAmetrix. Williams adds that he hopes that clinicians, therapists, and, potentially, sports teams will embrace the device as a method of testing balance to help determine the risk of a player becoming injured. 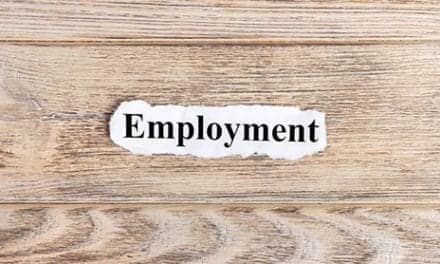 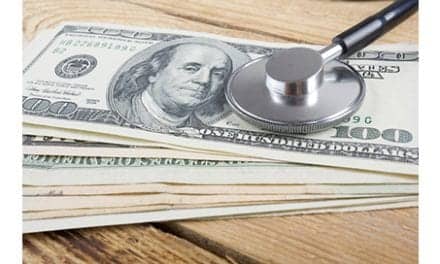