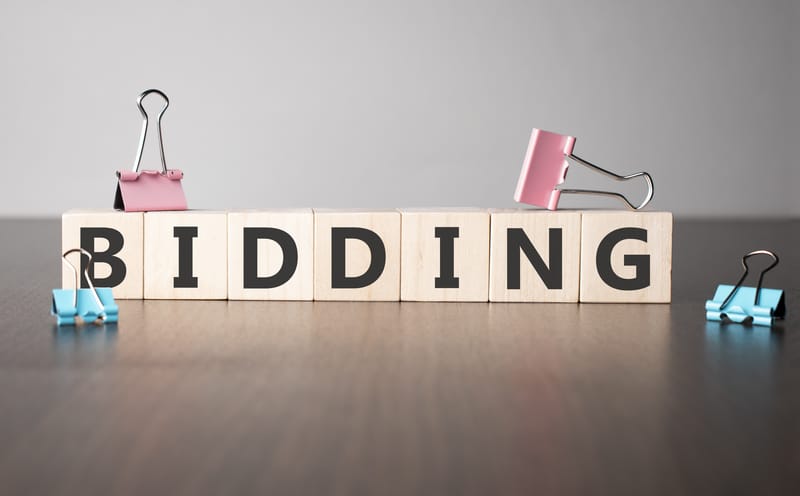 VGM Government Relations, in conjunction with Brian Leitten and Leitten Consulting, has released an updated study analyzing the efforts by CMS to control distribution of Durable Medical Equipment (DME).

The study, “Competitive Bidding – A Decade Focused on the Wrong Prize. The Case for Medicare Investment in DME in 2021,” looks at how competitive bidding did generate savings and reduce fraud in the system, but missed an even larger opportunity, investing in DME.

“The costs that CMS saved over a decade of focusing on the wrong prize pale in comparison to the real prize, reducing the cost of treating injuries and illnesses that befall Medicare beneficiaries who lack the critical DME they need to stay well.

“CMS continues to bear this enormous cost, which has constantly grown over the decade and now stands at an estimated total of $98 billion annually in three key DME categories – mobility DME, oxygen therapy, and CPAP therapy equipment and supplies.”

In 2010, VGM engaged Leitten Consulting to chronicle the impact of competitive bidding and quantify the potential to reduce the spending that resulted from not proactively getting DME to Medicare beneficiaries. The original study published in 2011 and the updates that followed established the power and leverage of investing in DME and confirmed the opportunity for CMS to drive down the massive payments it makes to treat the very problems that DME is designed to avoid.

“Whenever there is a new program implemented, there will be short and long-term impacts. When competitive bidding started 10 years ago, we knew we wanted to track the impacts it would have on our members so we could proactively engage with CMS on recommendations to the program to make sure our members’ voices were being heard.”

The study looks closely at the costs associated with falls, Chronic Obstructive Pulmonary Disease (COPD), and Obstructive Sleep Apnea (OSA) and how investing in DME could save $98 billion annually.

The study was paid for by the Last Chance for Patients Choice (LCPS). 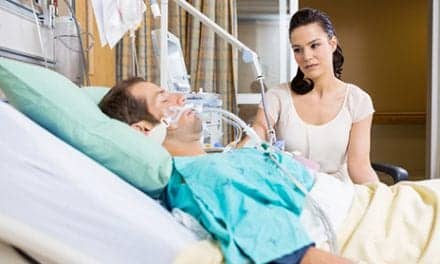 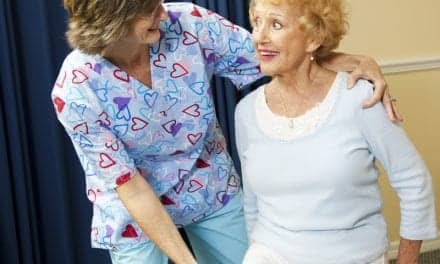 Parent-Only Treatment May Prove as Effective for Obese Children