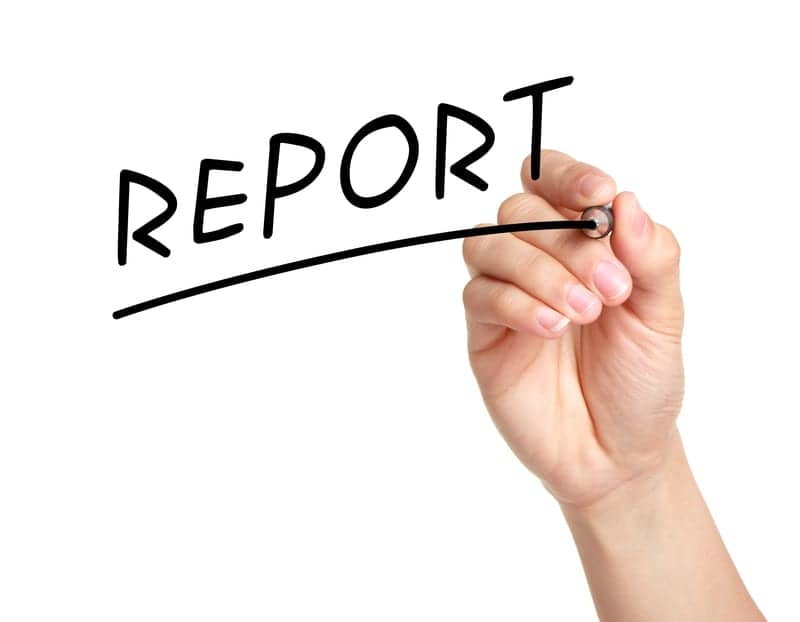 The report notes that CMS has experienced an increase of just over 10% of the $604 billion spent in 2013, which is the “highest improper payment rate of the past 5 years.” The committee report says that while RACs were established to identify overpayments and underpayments, part of the undertaking of the contractors was to take action to reduce future improper payments, as indicated on the APTA news report. However, the way RACs are paid provides contingency fees for the number of improper claims identified, with rates ranging from 9% to 12.5%.

The findings of the committee also include an acknowledgement that CMS “does have a number of prepayment checks, or edits in the system which automatically deny payments that appear to be improper,” and the agency “should be congratulated on the development of prepayment review systems like the National Correct Coding Initiative and Medically Unlikely Edits,” according to the APTA news report. 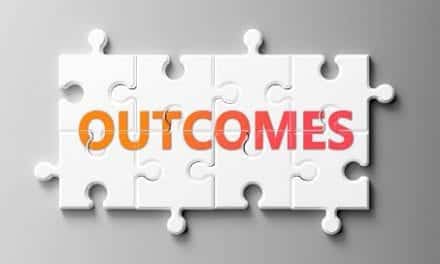 What Has the Greatest Influence on Post Hip Fracture Surgery Outcomes? Hint: It’s Not Therapy 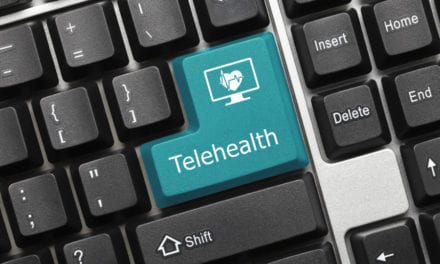 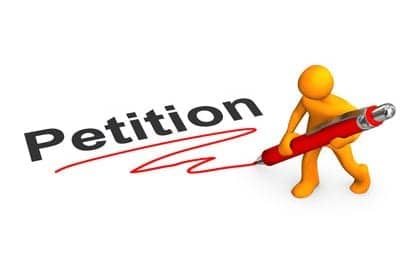