Hospitals Treat Patients Without Admitting Them, to Avoid Penalties 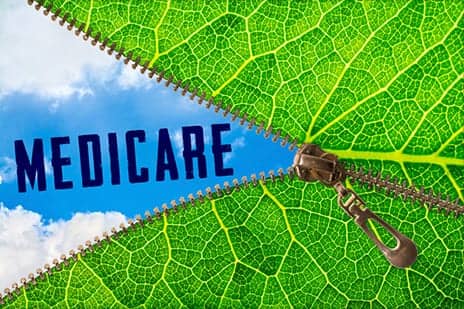 (Reuters Health) – Hospitals appear to be treating Medicare patients in emergency departments (EDs) and observation areas to avoid readmissions and the financial penalties associated with them, according to a new U.S. study.

“We have noticed that patients who come back to the hospital shortly after discharge are increasingly being treated in the ER or as observation stays – many of our colleagues across the country have also conveyed that they are being nudged to provide care in these settings, to make hospitals’ readmission rates look lower,” said Dr. Rishi K. Wadhera from Beth Israel Deaconess Medical Center and Harvard Medical School in Boston, who led the study.

Since 2012, an initiative by the Centers for Medicare and Medicaid Services (CMS) to improve the quality and value of patient care, known as the Hospital Readmissions Reduction Program (HRRP), has imposed financial penalties on hospitals with higher-than-expected rates of readmission within 30 days of discharge for patients initially admitted for heart failure, heart attack or pneumonia.

In fiscal year 2019, 82% of hospitals received such penalties.

Under the program, readmission rates have “declined modestly nationally,” Wadhera’s team writes in The BMJ. But HRRP does not count emergency department visits or so-called observation stays as readmissions, so the researchers wondered if total hospital revisits for these conditions had really changed or just shifted category.

They used Medicare files to examine not only readmissions, but also treat-and-discharge visits to an emergency department and observation stays that did not result in readmission for the three conditions covered under HRRP.

Between January 2012 and October 2015, the total number of hospital revisits within 30 days of discharge per 100,000 patient discharges increased overall by 23 visits per month, the study team found.

Results were similar when only first hospital revisits were counted. These changes were also similar among patients younger and older than 80 years, among men and women, and among white and non-white patients, although increases in observation stays within 30 days of discharge were higher among non-white patients.

“While the spirit of the HRRP is to push hospitals to improve discharge planning and care transitions, to reduce the likelihood of returning to the hospital, mounting evidence suggests the program has had unintended effects,” Wadhera said.

“Our study suggests that health care systems are intensifying efforts to treat patients who come back to a hospital in ERs and as observation stays, potentially to make their readmission rates look lower,” he told Reuters Health in an email.

“It’s not clear whether greater use of ERs to treat patients, instead of an inpatient stay, has enhanced or worsened patients’ care quality and experience,” Wadhera noted. “In addition, observation stays can be associated with high out-of-pocket expenditures, and we need to better understand (whether) greater use of observation stays under the HRRP has increased financial strain on patients.”

Instead of imposing penalties through the HRRP, CMS “should work with hospitals that consistently struggle with high total hospital revisits and support tailored improvements in care delivery at these sites to help reduce unnecessary hospital revisits,” Wadhera said.

“I am not surprised at all by these results, which actually confirm what my colleagues and I found in an earlier study for NY state Medicare patients,” said Dr.Yue Li from University of Rochester School of Medicine and Dentistry, who wasn’t involved in the current study.

“The results somewhat reinforce the concern we had that hospitals may simply use ED and observation stay as a substitute for inpatient care to avoid CMS financial penalties, rather than improving the coordination of post-discharge care and addressing the real needs for better community support of recently discharged patients,” Li said in an email.

“The finding in this study that the increase in observation stays was faster for non-white patients is troubling given that before (and after) the HRRP, non-white patients tended to have a higher 30-day readmission rate,” Li noted. “Other vulnerable patients (Medicaid patients, those with multiple conditions or disabilities) may also be at a disadvantage under current and future Medicare policy changes.” 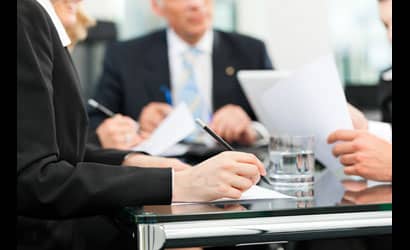 8% Medicare Cut to PT, OT Services in 2021 Finalized Despite Concerns 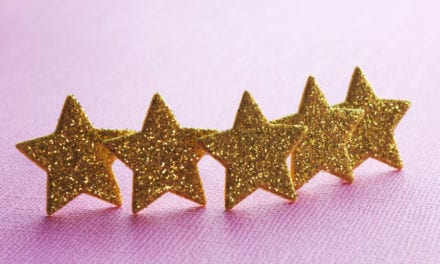 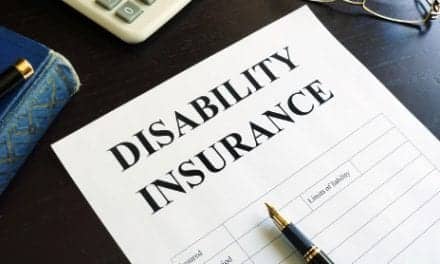 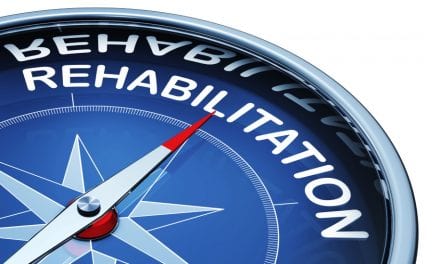